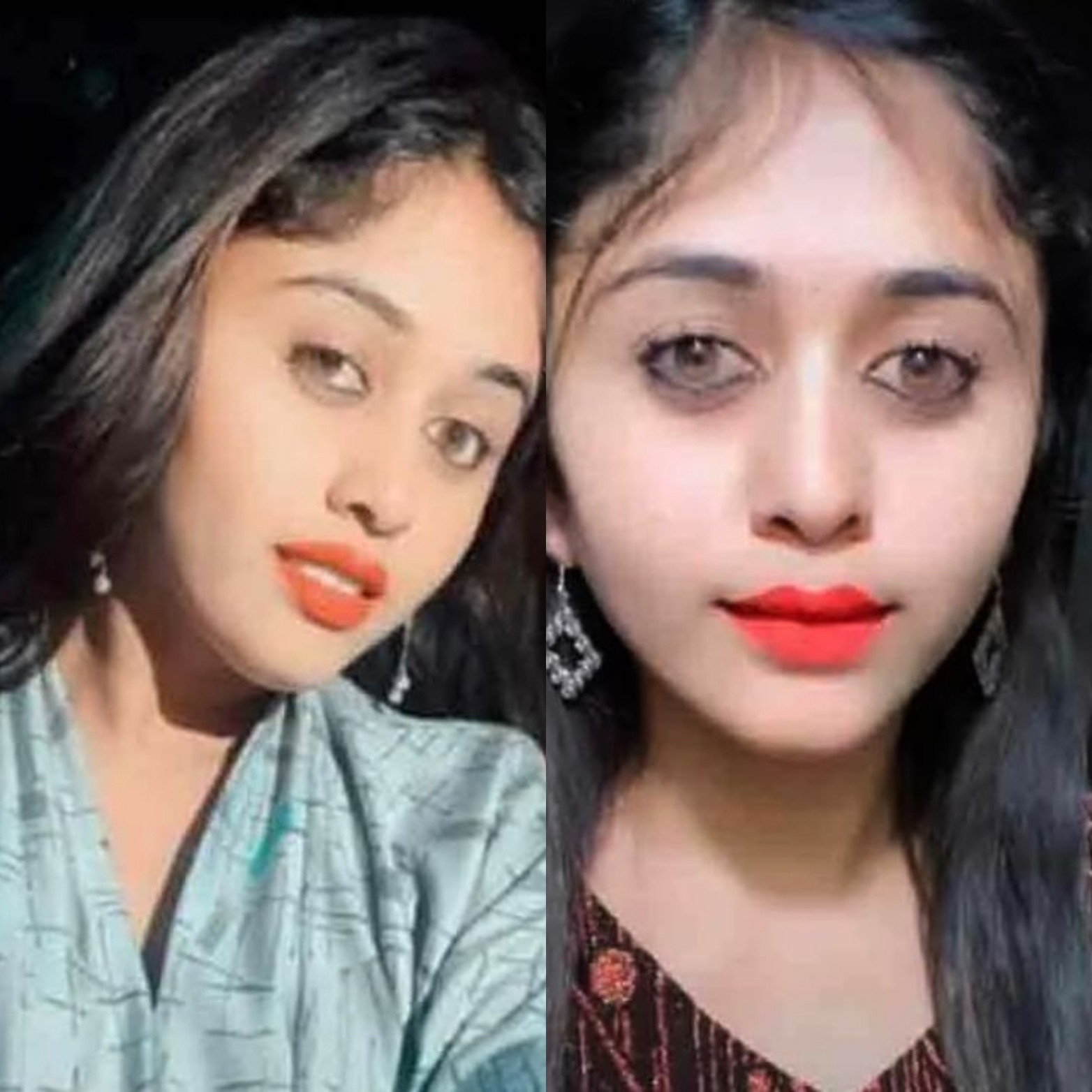 The star admitted to going for the procedure on Monday, May 16.

The actress is believed to have died after suffering a cardiac arrest, following complications with breathing that caused fluid to mount up in her lungs.

It is understood that the movie star was moved from the cosmetic hospital and transferred to the ICU ward in Kaaade Hospital Manjunath Nagar.

On arrival, medics are believed to have found the actress to be unresponsive with “no pulse”.

Doctors attempted to revive her through CPR for 45 minutes but it was unsuccessful.

Chethana was best known for her role in the Indian TV series Geetha, Doresaani and Olavina Nildana.

She has appeared in many series and movies.

Gunmen list nine local governments to be attacked in Anambra