“Is my daddy the man in your life?” – Davido’s daughter, Imade asks mum, Sophia; she replies (video)

The mother of one had announced that she was single during a live session with her fans and followers on Instagram.

The inquisitive 7-year-old who was there when her mum noted that she’s single went on to ask if her superstar dad is the man in her mum’s life.

“Mummy, who’s the man in your life? Is it my daddy?” Imade asked.

Sophie then burst out laughing at her daughter’s question before clarifying that she’s indeed single.

One can tell that Imade is a very inquisitive little girl by the kinds of questions she asks.

A while ago, Imade asked her mother why she isn’t the one who gave birth to Hailey. 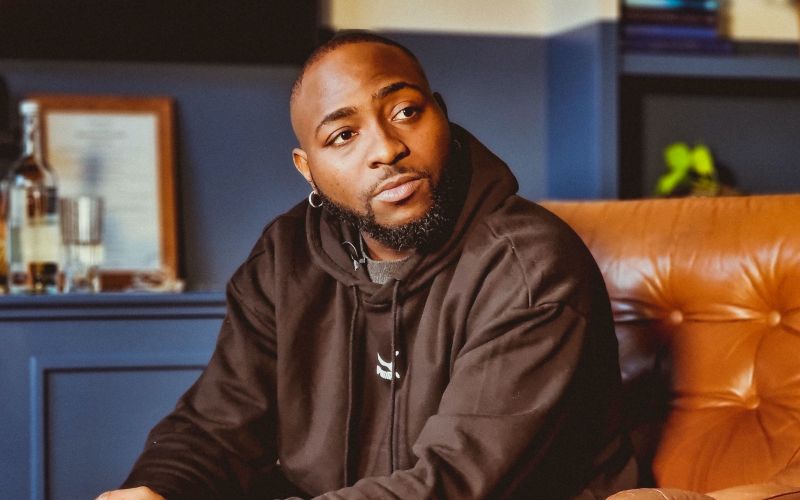 Davido shares Imade with Sophia. He shares his second daughter, Hailey, with Amanda, who is based in the US.

Sophia caught the moment on camera and she shared it on her social media page.

Sophia responded, telling Imade that Amanda is Hailey’s mum and so is she.

I am born again and a child of God