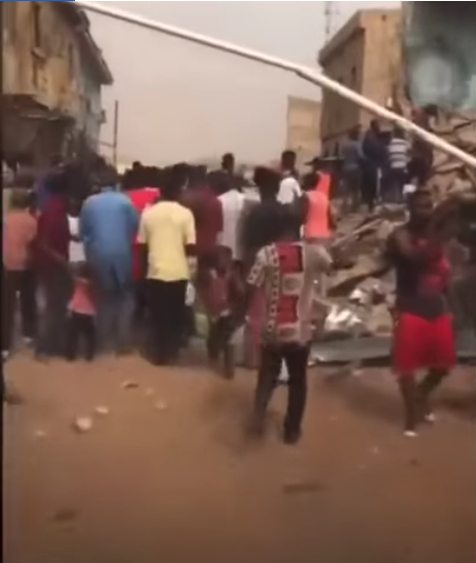 Several people are feared killed with others injured in a huge explosion in the Sabon Gari area of Kano State.

Details of the incident are still sketchy at the time of filing this report but it was gathered that the explosion occurred at about 9am, near a primary school along Court Road by Aba Road, with many children affected .

It was not clear whether it was a case of a bomb blast or as a result of a  gas explosion.

Meanwhile the police anti bomb unit and several security units have moved  to scene of the incident.