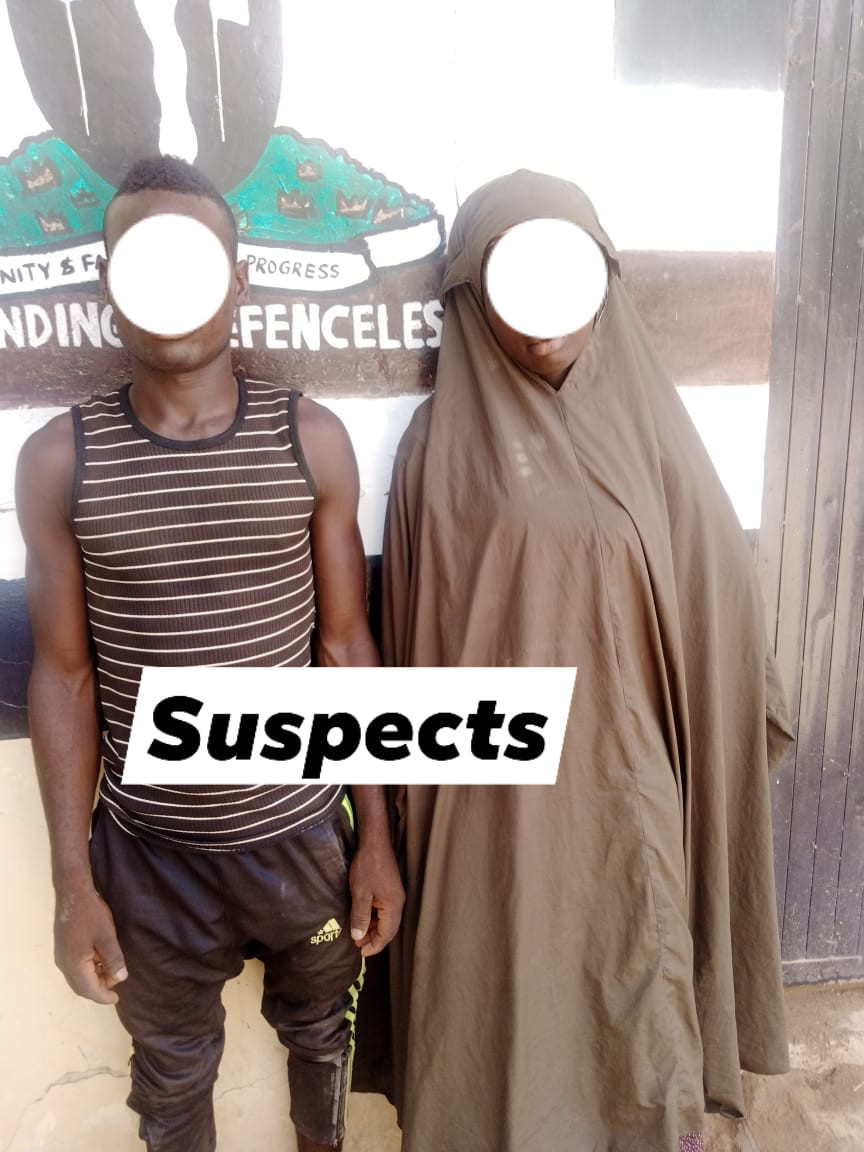 Spokesperson of the corps in the state,CSC Adamu Shehu, who disclosed this at the weekend said seven members of the syndicate were arrested and one motorcycle recovered from them.

Shehu added that six motorcycles valued at about N960,000 have been disposed by the suspects.

“The two were arrested on the 9th day of May, 2022 in Jahun town following a complaint lodged at the NSCDC Divisional office Jahun, by one Ado Garba of Bakin Kasuwa, Jahun LGA and five others, that they were deceived by the suspect (Mamman), who borrowed their motorcycles and ran away.

“Investigation revealed that the suspect, alongside his partner, Ummi Sa’adu developed the habit of borrowing motorcycles from their owners in Jahun town and thereafter disappear along with them. The suspect confessed to have ran away with six motorcycles of different types and disposed them. He sold three within Jahun Local Govt and three others in Kano.

“Further investigation led to the arrest of five others that received the stolen motorcycles while one other is still at large. They include; Kabiru Ubali of Takanebo village, Miga LGA, Sani Isma’il and Isyaku Adamu of Balago Town, Kiyawa LGA, Bashari Idris and Isah Aminu of Kwanar Gafan, Garin Malam LGA, Kano State.

“One motorcycle was recovered, the rest were already disposed by the suspects. The six motorcycles including Three Bajaj Boxers, Two Haujue and One Jincheng were valued at about N960,000 only.

“The suspects will be charged to court of competent jurisdiction in accordance with their level of involvement in the crime for possible prosecution.”

Comedian Michael Blackson’s fiancé, Rada, reveals why she allows him have 1 side chic a month, but Michael says he will never allow her have another man (video)