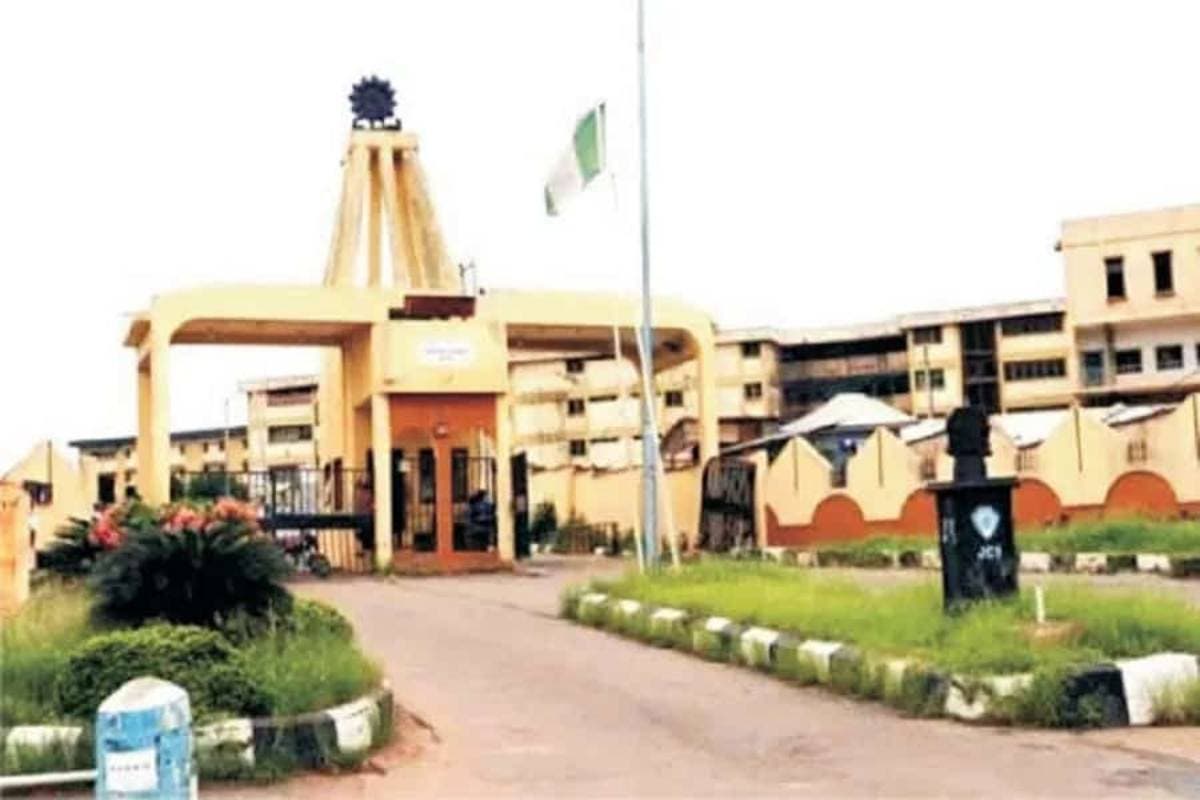 A Nigerian student identified as Oromidayo Daniel reportedly lost his life while his female partner was rendered unconscious after the two reportedly had a long duration of sexual intercourse.

A male student of The Polytechnic, Ibadan, Oyo State, and his partner was found nconscious in their apartment on Monday, May 16.

The deceased, a National Diploma 2 student identified only as Oromidayo, was from the Civil Engineering Department, while his lover, Aramide, is also in ND 2 level in the Department of Business Administration.

According to Sahara reporters, the lovers engaged in a sex romp after they came back from the campus. They were also suspected to have used drugs to enhance their sexual performance.

“He is in my Faculty. Yesterday was supposed to be the day we start our examinations but the school was closed down. There was protest yesterday; so he and his girlfriend went back home. They drugged themselves and started having sex. The guy is dead now and the babe who is in a coma is at the University College Hospital” a neighbor of the deceased said

Kidnappers kill woman in Kaduna over failure to pay ransom