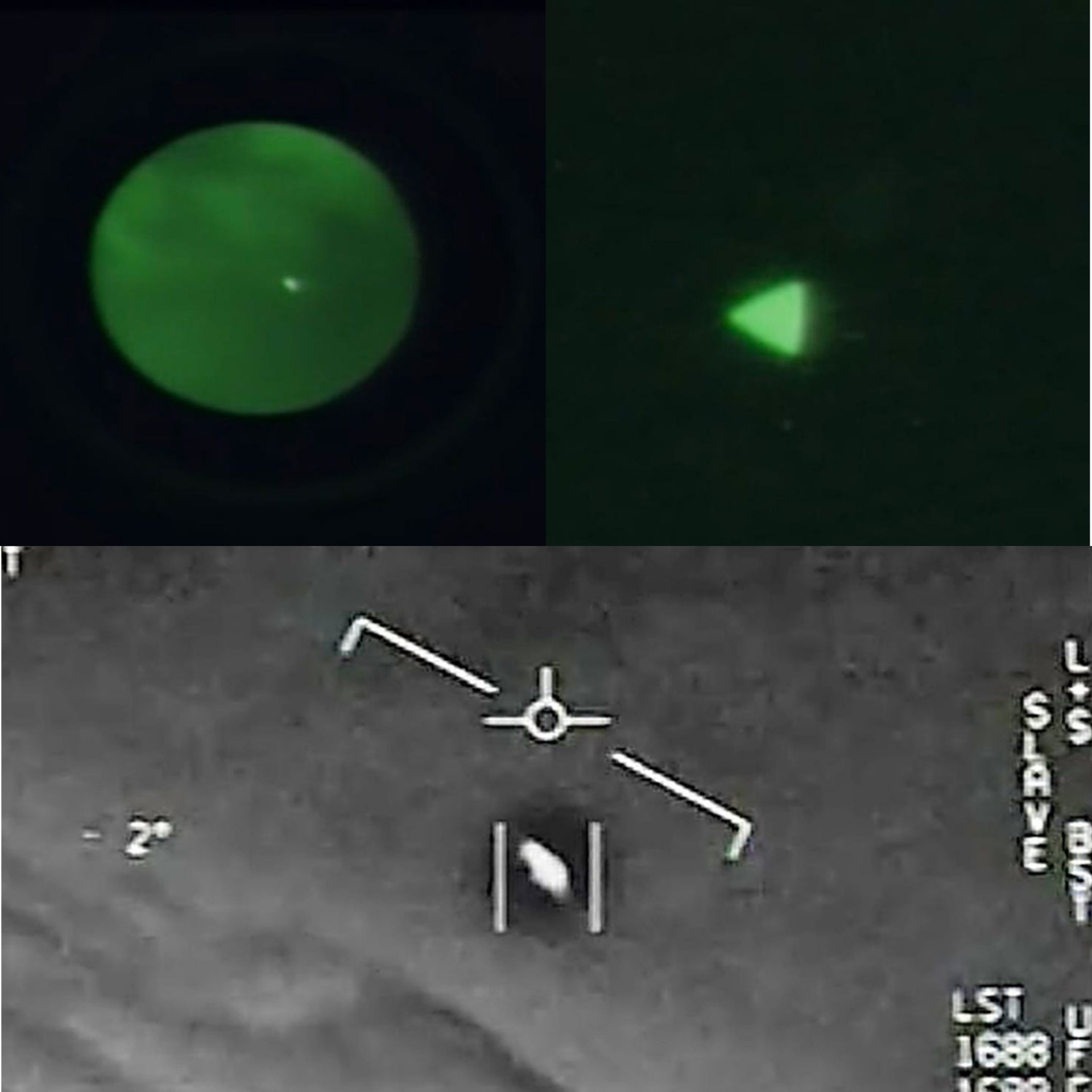 US military reveals it has had several encounters with UFOs; calls it a national security concern (photos/video)

For the first time in 50 years, The US Congress held a congressional hearing on UFOs also known as unidentified flying objects or unidentified aerial phenomena, with the Pentagon saying the mysterious sightings are a ‘national security concern’

On Tuesday, May 17, the Deputy Director of Naval Intelligence Scott Bray and Under Secretary of Defense for Intelligence and Security Ronald Moultrie showed declassified footage during his opening remarks at a historic open House hearing on unidentified aerial phenomena.

The presentation happened in a House Counterterrorism, Counterintelligence, and Counterproliferation Subcommittee with the Pentagon showing declassified photos and video of UFOs including a flying object without a “specific” explanation” – as lawmakers pressed military officials on the mysterious sightings.

In one brief and shaky video, a small object appeared to zip past a military pilot. In a separate video and a similar photo taken at a different time, glowing triangles can be seen in the night sky.

Bray, while presenting the images and videos, said the video and photo of the glowing triangles remained unresolved for some time, but was eventually identified as unmanned aerial vehicles. But that the military does not know what the object in the first video could be.

Pentagon officials said some objects that appeared in the shape of triangles were shown that way because they were observed through night-vision goggles, officials said.  (Department of Defense)

The Pentagon also said it doesn’t rule out space aliens while other possible explanations are “airborne clutter” like birds and balloons, “natural atmospheric phenomena,” like ice crystals, highly classified U.S. government programs, or “foreign adversary systems” from Russia, China or other countries.

“I do not have an explanation for what this specific object is,” Bray said in an exchange with Intelligence Committee Chairman Rep. Adam Schiff, D-Calif.

Bray also said Tuesday that there have been at least 11 “near misses” between U.S. military aircraft and UAP. He also said the U.S. military hasn’t tried to communicate with UAP, including the unexplained object in the video shown earlier in the hearing which “may or may not be in controlled flight.”

“For too long, the stigma associated with UAPs has gotten in the way of good intelligence analysis,” Carson added.

“Pilots avoided reporting, or were laughed at when they did. DOD officials relegated the issue to the back room, or swept it under the rug entirely, fearful of a skeptical national security community.”

A 2021 report was published by The Black Vault earlier this year saying the government recorded 144 reports from 2004 to 2021, including 80 that “involved observation with multiple sensors.” The report also included information on “common shapes” of the UAPs, although the entire sections on the shapes are redacted.

Congress held their first hearing on UFOs in over 50 years today and say they’re a potential national security threat ? pic.twitter.com/MMmdSObTrq

Nobody should speak against Peter Obi – Father Mbaka cautions