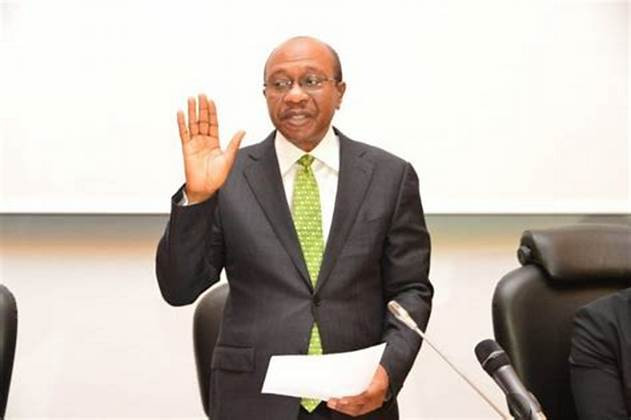 An order restraining the board of the Central Bank of Nigeria from initiating a process to remove its current Governor, Godwin Emefiele, over his ambition to run for President in 2023 on the platform of the All Progressives Congress, has been discharged by a Delta State High Court sitting in Kwale.

Justice Daniel Maidoh had granted the order following an application filed by one Nkwo Augustine Eddiego as the applicant, with the board of CBN and INEC as defendants.

Ruling on the case in which the applicant sought for an interpretation and supremacy of the constitution over the provision of section 9 of the CBN Act 2007, as amended, the court ruled that the applicant complied with Order 39 of court rules and is also deposed to an affidavit of urgency.

The case was then adjourned for hearing to May 25.

Cleric arrested with dismembered body of Hairdresser in Oyo (photos)