Influencer, Papaya Ex cries out after her security man absconded with her 3 phones and jewelry (video)

Popular social media influencer, Papaya Ex otherwise known as Abike Arab Money, has taken to social media to disclose that her security man has absconded with some of her valuables.

Speaking in a video shared on her social media page, Papaya said the boy stole her 3 phones, jewelry, clothes, broke her savings box and took the money in it.

Papaya, who is infuriated by the incident, shared pictures of the suspect on Snapchat and offered N200,000 reward to anyone who has credible information about his whereabout.

According to her, she was planning to do a giveaway on her page to celebrate hitting one million followers, and the three phones were part of the prizes to be won. 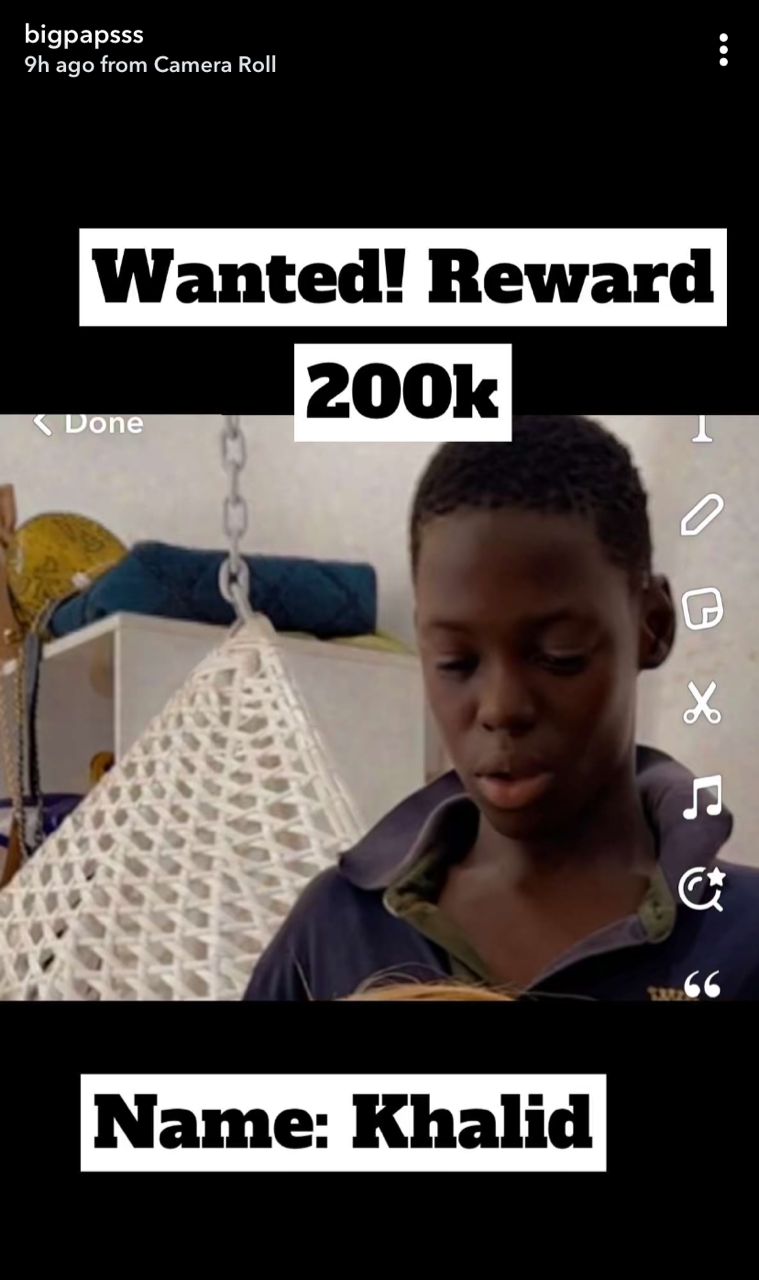 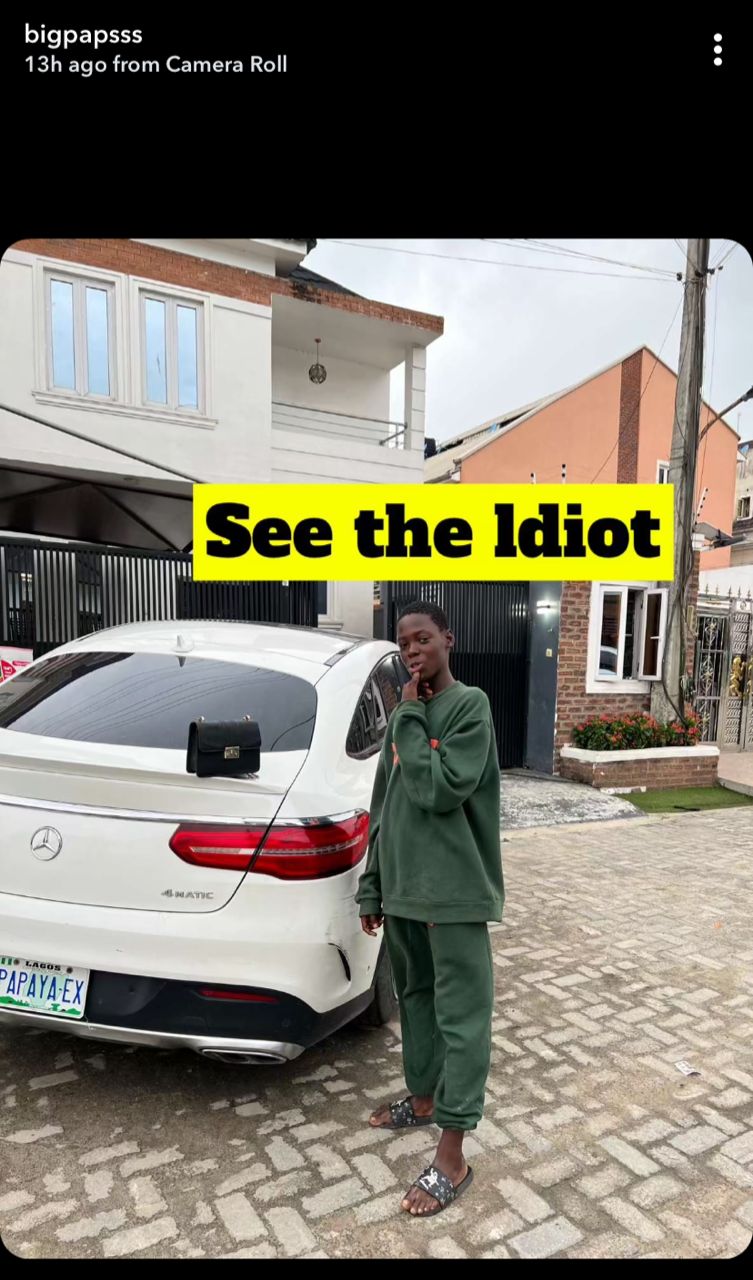 A while ago, Papaya Ex got people tapping into her “blessing” and asking the kind of “Oil” she uses as she recently flaunted what looks like her own luxury home in Lagos.

Sharing the clip, she wrote ;

Congratulations to me, I waited for the perfect time.

Ya Allah, I’m crying🥺 you heard me in Mecca!!! Alhamdulillah😩❤️…