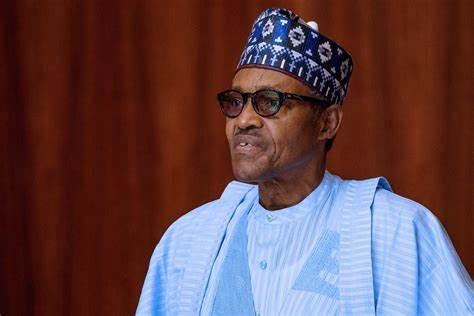 The presidency has said that it is unfair for people to say that President Muhammadu Buhari ignores victims of attacks in Nigeria.

Presidential aide Garba Shehu refuted the claim on Friday May 20, during an interview on Channels Television, in response to the controversy generated by President Muhammadu Buhari’s condolence visit to the United Arab Emirates over the death of the country’s President Sheikh Khalifa bin Zayed Al Nahyan.

“Those Nigerians should be told that they should look at all of the facts. I have accompanied the president to Sokoto on a condolence visit after a major incident.

“However, it is unfair also to make the conclusion wrongly that he had not paid attention or had not visited. He had been to Maiduguri quite a number of times.

“I accompanied him to Zamfara. He spoke to the governor, parliamentarians, religious and traditional leaders.

“I accompanied the President to Benue State. He addressed the governor in the Government House, Makurdi, after a major incident. I accompanied him to Jos after a crisis.

“So, did the President go to all the places where there have been incidents of violence or killings? No, he did not go.”

“It depends on what Nigerians choose to look at. The president has been responsive and he has been discharging the obligations that rest upon him as the president and commander-in-chief, in dealing with all of these matters. He has not cut short in any way.

“The point I want to make is that the administration has been very responsive. You just mentioned the railway incident in Kaduna, and this last week, the incident in Kano of an explosion.

Nigeria One Of Most Dangerous Places To Live – Ex-Lawmaker

FG should unleash ‘total federal might’ to crush insurgency – Lawan