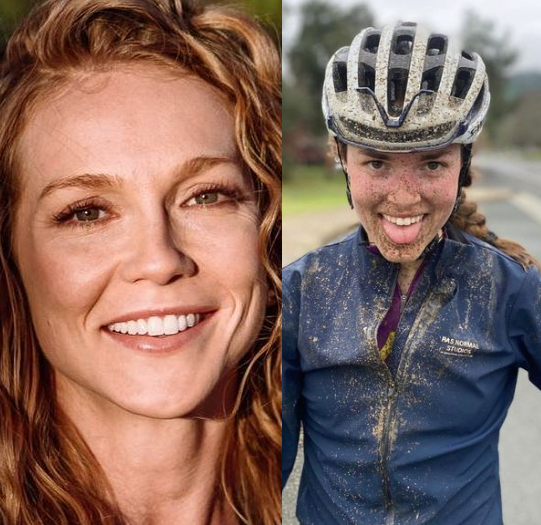 Police in Texas are looking for a yoga instructor accused of murdering a 25-year-old cyclist after discovering the athlete’s brief relationship with her partner.

Professional cyclist Moirah Wilson, 25, was found dead in an apartment in Austin on May 11.

She had been staying there before competing in a race and had also earlier told a friend that she would be going swimming with fellow cyclist Colin Strickland, 35.

Wilson had previously had a brief, one-week relationship with Colin Strickland while the athlete was on a break from his long term partner, and the pair had remained friends.

But Strickland’s partner, yoga instructor Kaitlin Armstrong, 34, is said to have found out about the brief relationship in January.

The Austin American Statesman reported that she “became furious and was shaking in anger”.

Armstrong has now been charged with the murder of Wilson and a warrant issued for her arrest. She has also deleted all her social media channels.

Wilson was the leading gravel cyclist in the US, dubbed the “winningest woman in America”.

She was found shot dead at the address she had been staying at.

Police are currently looking for Armstrong, who is believed to be on the run from the authorities since a warrant was put out for her arrest.

Kaitlin Armstrong and Colin Strickland had been in a relationship for about three years, but were on a break when the relationship occurred.

The pair subsequently got back together, but when Armstrong found out about the affair, she became enraged.

Around this time, it is reported that Colin Strickland had purchased two 9mm handguns for himself and Kaitlin Armstrong.

When Moirah Wilson was found dead, it was deduced that she had been shot several times with a 9mm round.

Tests conducted by investigators found that the gun Strickland had purchased was the weapon which was used to kill Wilson based on ballistic evidence.

Colin Strickland and Moirah Wilson had gone for a swim at a pool with Strickland walking Wilson back to the house at around 8.30pm.

The SUV belonging to Kaitlyn Armstrong was seen driving by a little while later in footage captured on a neighbour’s doorbell camera.

Wilson was viewed by many as a rising star in cycling and had just turned fully professional.

In a statement issued on Friday, May 20, Strickland said: “There is no way to adequately express the regret and torture I feel about my proximity to this horrible crime.”

“I admire your faith, patience and conviction” – Man celebrates friend who finally became a father after 11 years of waiting

Actor, Daniel Etim-Effiong’s wife gives hilarious response after he asked her for permission to ‘share’ him with other women (video)