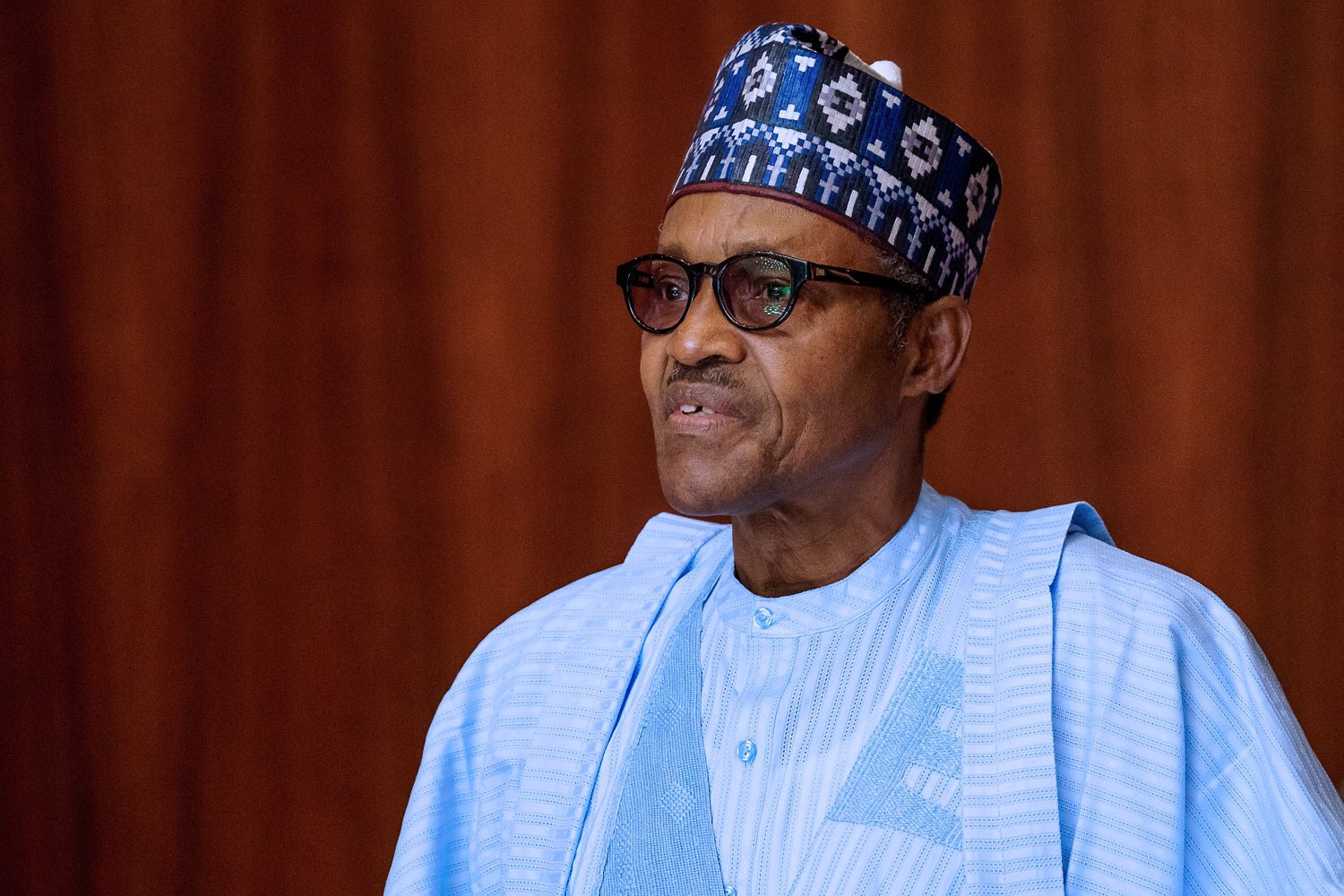 The Federal Government has added a new tax on phone calls to fund free healthcare for the Vulnerable Group in Nigeria.

The telecom tax in the equivalent of a minimum of one kobo per second for phone calls is captured in the National Health Insurance Authority Bill 2021 signed by the President Buhari last week, as one of the sources of funds required to finance free healthcare for the Vulnerable Group in Nigeria.

“The tax is one of the sources of money to the Vulnerable Group Fund to subsidise the provision of healthcare to the group defined to include children under five, pregnant women, the aged, physically and mentally challenged, and the indigent as may be defined from time to time.”

Every resident in Nigeria is expected to obtain health insurance under the new act.