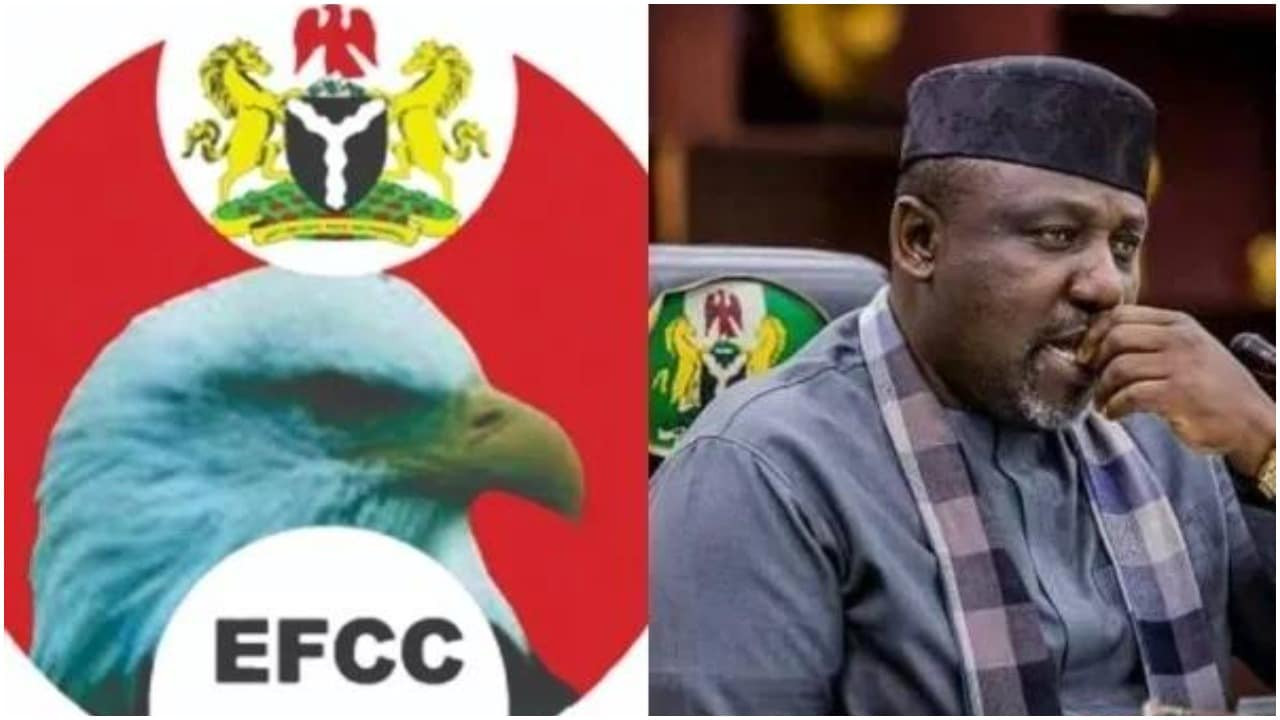 Channels Television reported that the anti-graft agency brought reinforcements to break the doors of the former governor’s house, after resisting arrest.

The EFCC operatives who were seen within the premises of the former governor, reportedly insisted that Okorocha who is seeking to contest the presidential election on the platform of the All Progressives Congress (APC), should submit himself for arrest.

“If you’re a Tonto Dikeh fan, your life is already ruined” – Kemi Olunloyo