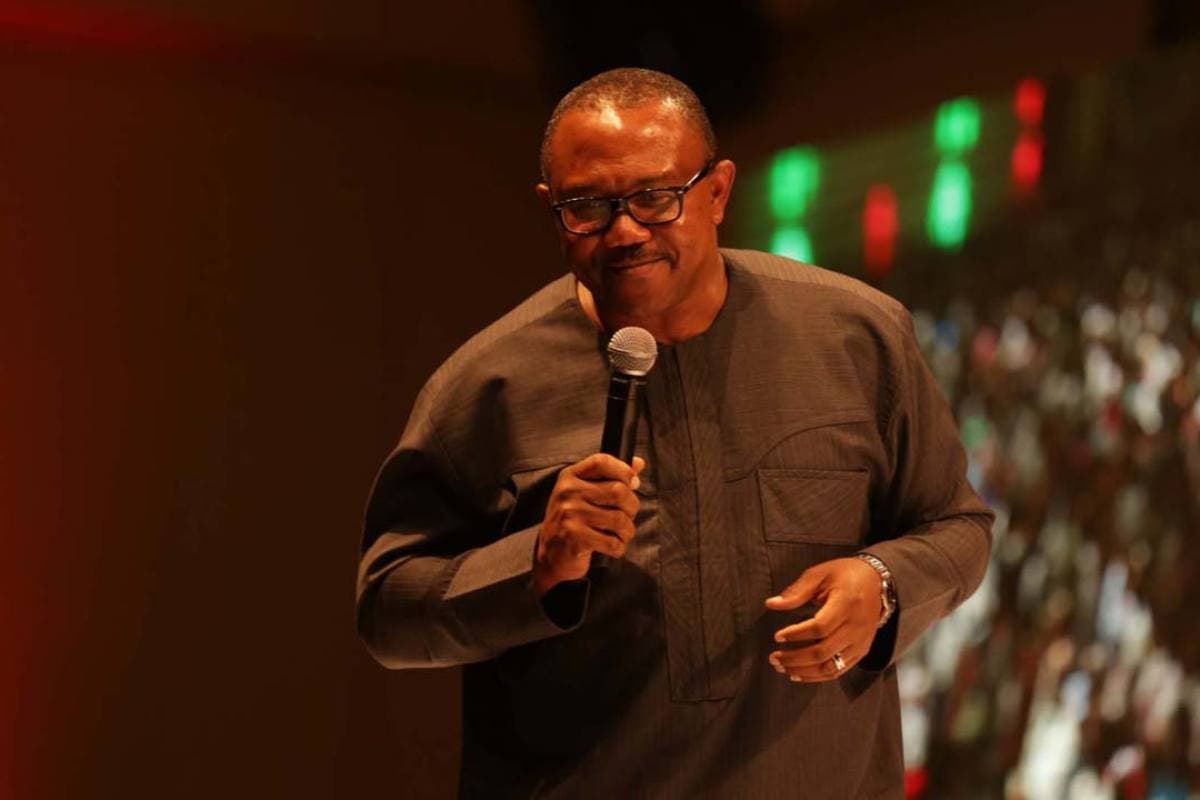 Obi was until his resignation one of the 15 aspirants vying for the presidential ticket of the PDP.

His letter of resignation from the party was submitted to the National Chairman of the PDP, Dr. Iyorchia Ayu, on Wednesday, May 25.

Director General, Peter Obi Campaign Organisation Doyin Okupe insisted that former Anambra State governor will be on the ballot for the 2023 presidential election.

The former governor under was a running mate to fellow presidential aspirant Atiku Abubakar in the 2019 general elections.

Reports said Obi has submitted his resignation letter to the chairman of his Ward in Anambra to notify him of his decision to quit the party.