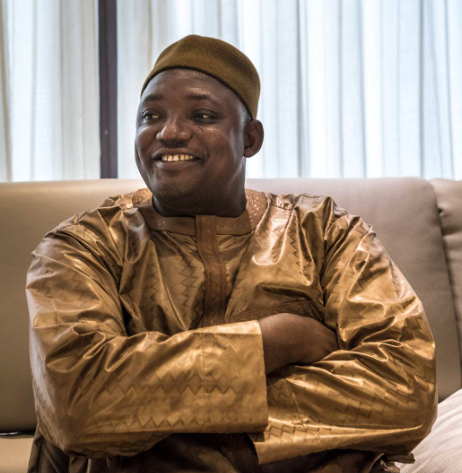 A court in the United States has ruled that the $3million mansion in Maryland, near Washington DC, said to belong to former Gambian president, Yahya Jammeh, should be seized from a trust set up by him.

Funds raised by the sale of the house should benefit those who were harmed by the former president’s “acts of corruption and abuse of office”, the US authorities say.

In a statement, the US Department of Justice announced that it had seized the $3.5 million property, which had been acquired with alleged proceeds from corruption.

The six-bedroom house, located in the state of Maryland, was purchased through a trust set up by Jammeh’s wife, Zineb Jammeh, the statement said.

The statement reads: “Yahya Jammeh corruptly obtained millions of dollars through the misappropriation of stolen public funds and the solicitation of bribes from businesses seeking to obtain monopoly rights over various sectors of the Gambian economy.

“Jammeh conspired with his family members and close associates to utilise a host of shell companies and overseas trusts to launder his alleged corrupt proceeds throughout the world.”

Selwyn Smith, one of the agents overseeing the case, said: “Maryland real estate is not a shelter for funds for corrupt rulers who have stolen from their countrymen.”

Jammeh’s 22-year presidency, which ended in 2017, was notorious for corruption and he also faced allegations of extensive human rights abuses including killing and jailing his critics.

More details have since emerged at Gambia’s Truth, Reconciliation and Reparations Commission, which this week recommended that he be prosecuted for “myriad crimes”.