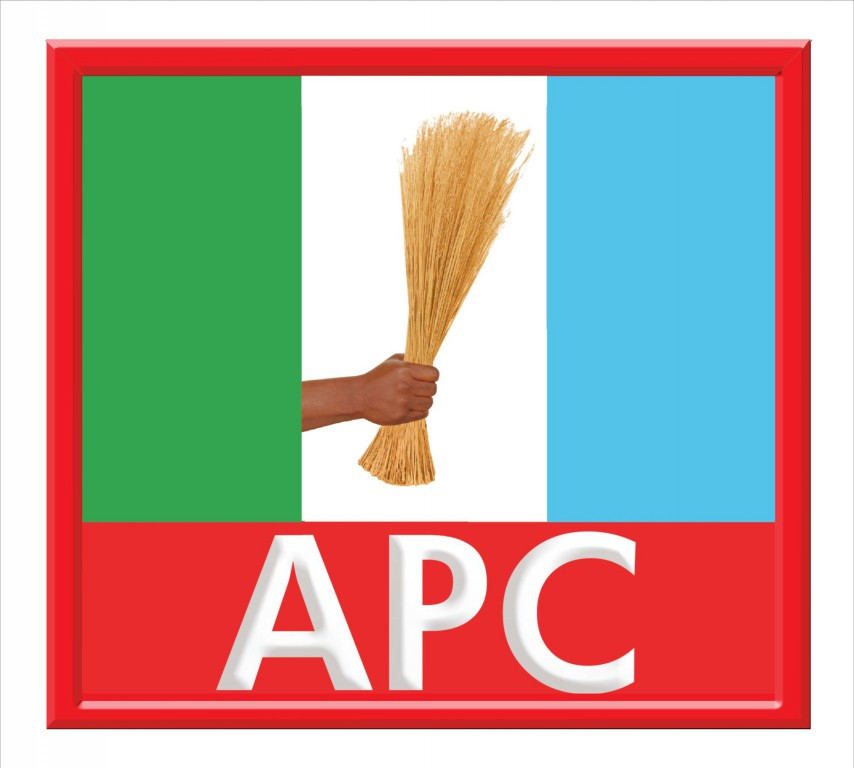 The All Progressives Congress has postponed its special convention for presidential primary for the  2023 general elections from May 29 to June 6.

The announcement was made by the National Publicity Secretary of the APC, Felix Morka, shortly after the Independent National Electoral Commission extended the deadline for parties to conduct their primaries by 6 days.

“Following the Independent National Electoral Commission’s extension of deadline for the submission of list of candidates by political parties, the All Progressives Congress (APC) hereby postpones its Special Convention for Presidential Primary from Sunday, 29th-Monday, 30th of May, 2020, to Monday, 6th-Wednesday, 8th of June, 2022.”

INEC had initially announced a deadline of June 3 from the presidential primaries. The extension of the deadline covers the six-day period between June 4 and 9.