“The heart knows where it belongs” – Reactions as Davido’s baby mama, Sophia steps out with his Bentley (video)

Nigerian singer David Adeleke, popularly known as Davido, has stirred reactions from fans after his first baby mama, Sophia, was spotted with his Bentley recently.

Sophoia, the mother of Davido’s first child, had a ladies night out with some of her friends; media personality, Idia Aisien, and businesswoman, Anita Brows, among others.

However, in a video from their outing that was shared online, fans recognised the black Bentley that was in the video as Davido’s own. 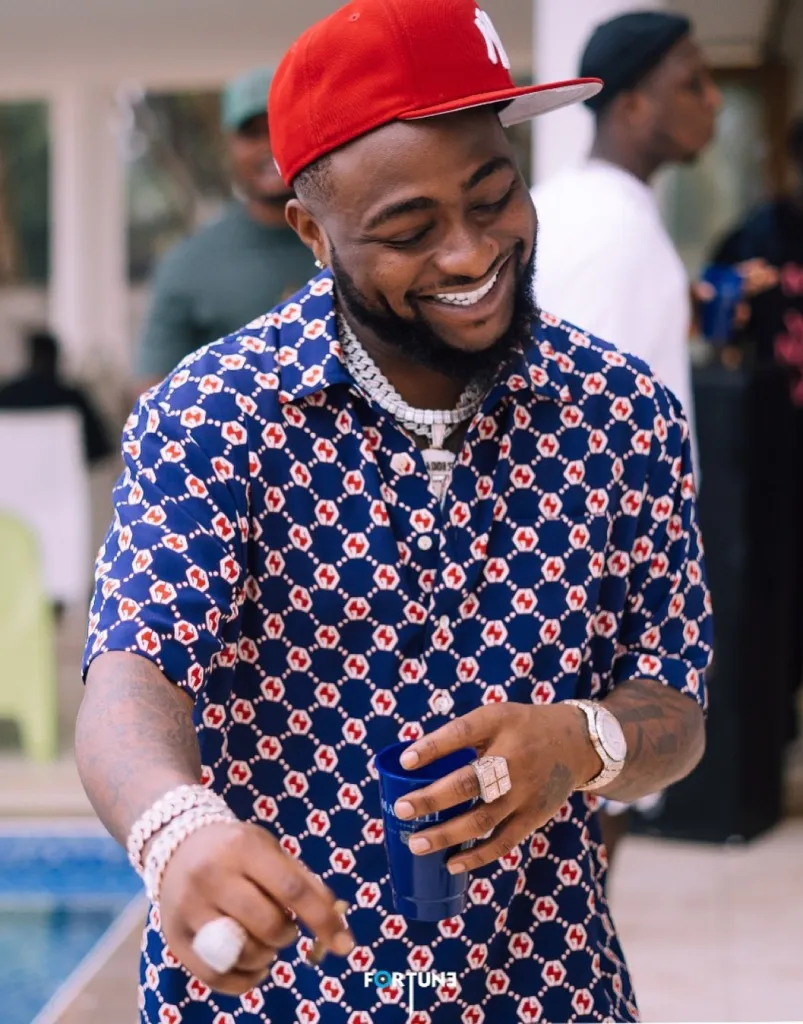 Reacting, fans lauded the singer for his benevolent and free spirit. Fans of the 30BG boss concluded that he had given his baby mama permission to step out in his luxury whip. 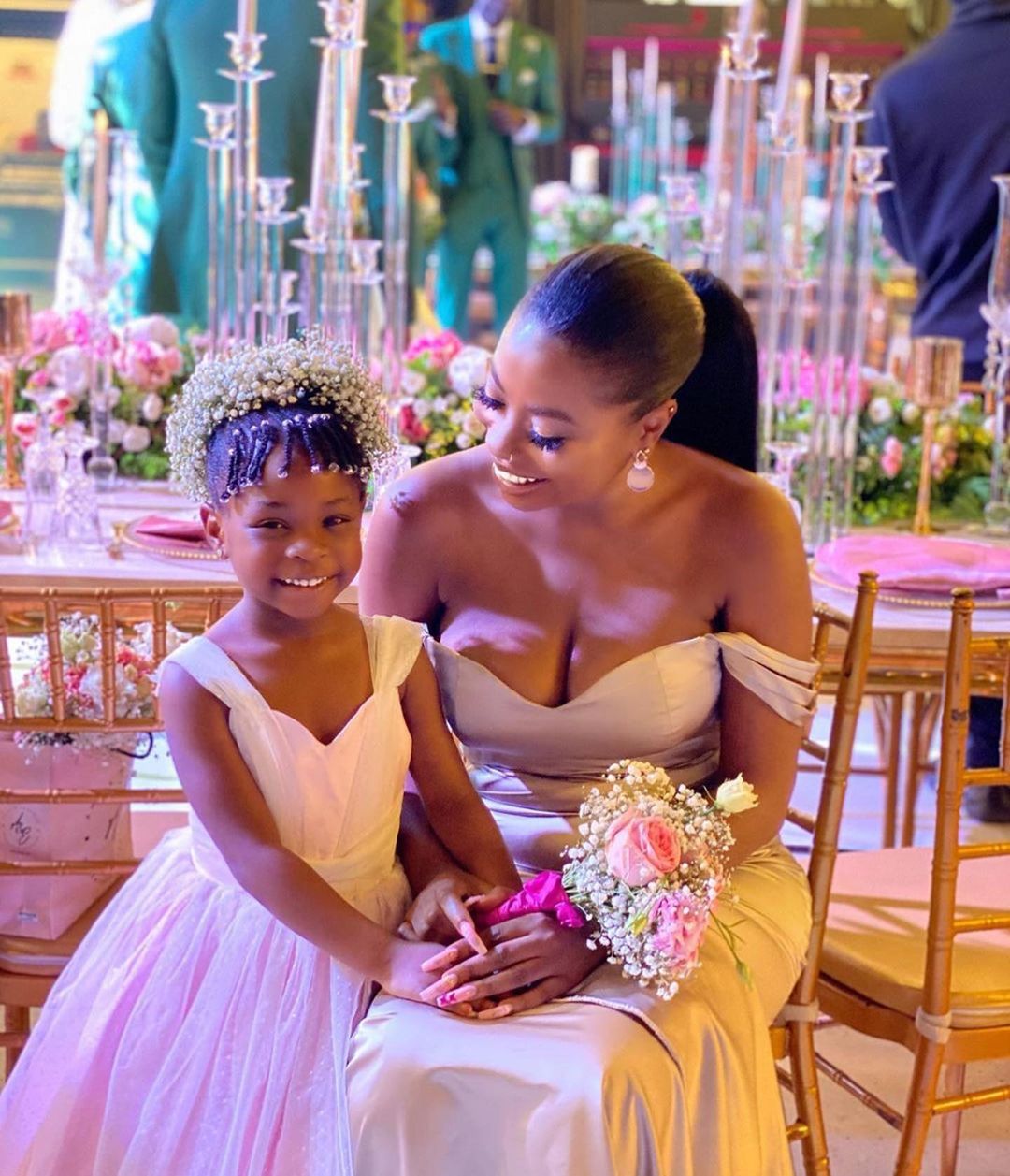 An Instaharam user @chika_otutu wrote, “My observation be say sofia and David understand each other better … there’s more to relationship dan love….una too force chioma on David”.

@zikolily_, “For me this girl suppose to be his wife not my Igbo sister”.

@ceemplybecca, “Normally Sophia sef no small nau!! Abeggy the wealth fits her! She got the class,the body everything set! That’s my fave abeg! The Bentley sef na my fave get am! Chokest!”11