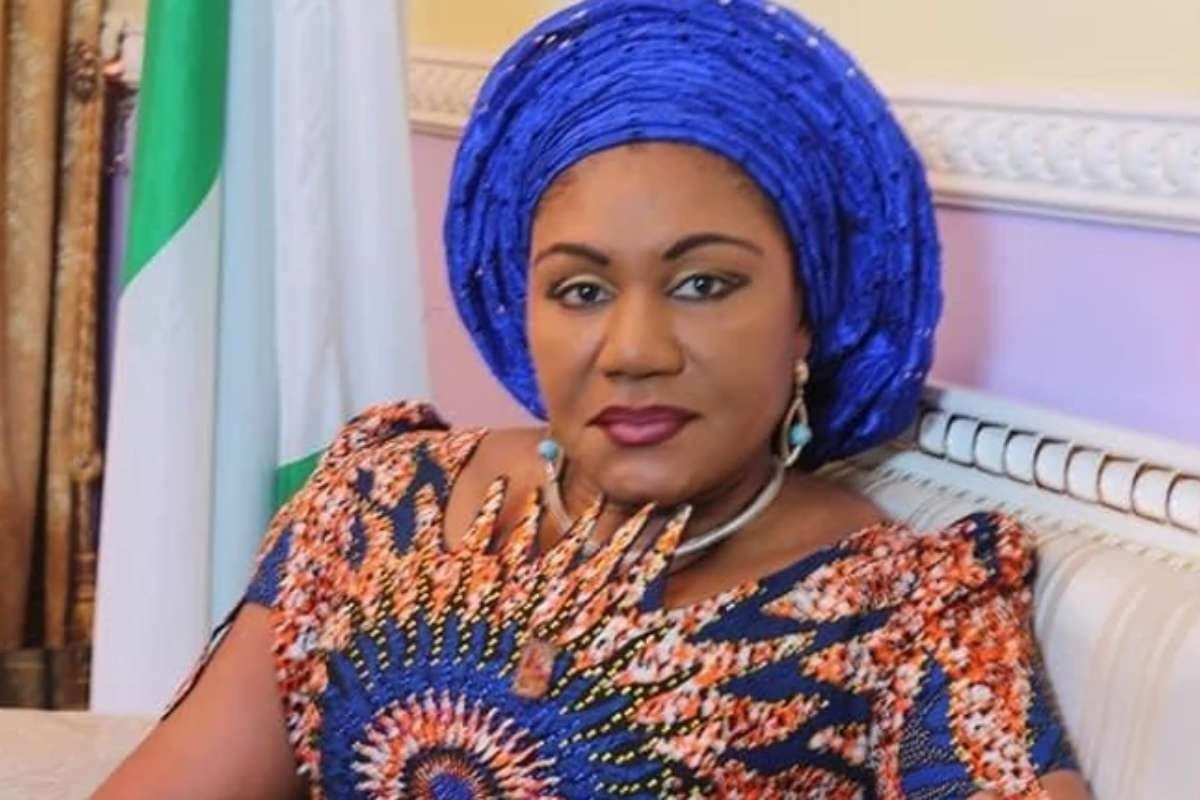 Ebelechukwu Obiano who is the wife of the immediate past Anambra state governor, has just clinched the senatorial ticket for her district under APGA.

She defeated her husband’s former Chief of Staff, Mr Primus Odili in the primary election held at the Chuba Ikpeazu Stadium, Onitsha, Onitsha North Local Government Area, on Sunday, May 29, 2022.

The Returning Officer for the election, Mr O. Ikenna, who declared the former First Lady winner, said Mrs Obiano scored 152 votes while her closest rival, Odili got 120, as the former Commissioner for Information, Mr Tony Nnacheta, and one Mr Onwuteaka Sam Jnr got 2 votes apiece out of the 276 total votes cast at the poll.

Ikenna, however, commended the aspirants and delegates for their display of maturity throughout the course of the exercise.

Lady dies two months after her introduction ceremony in Plateau

Tinubu Congratulates Atiku, Says ‘I Look Forward To Squaring Up With Him’