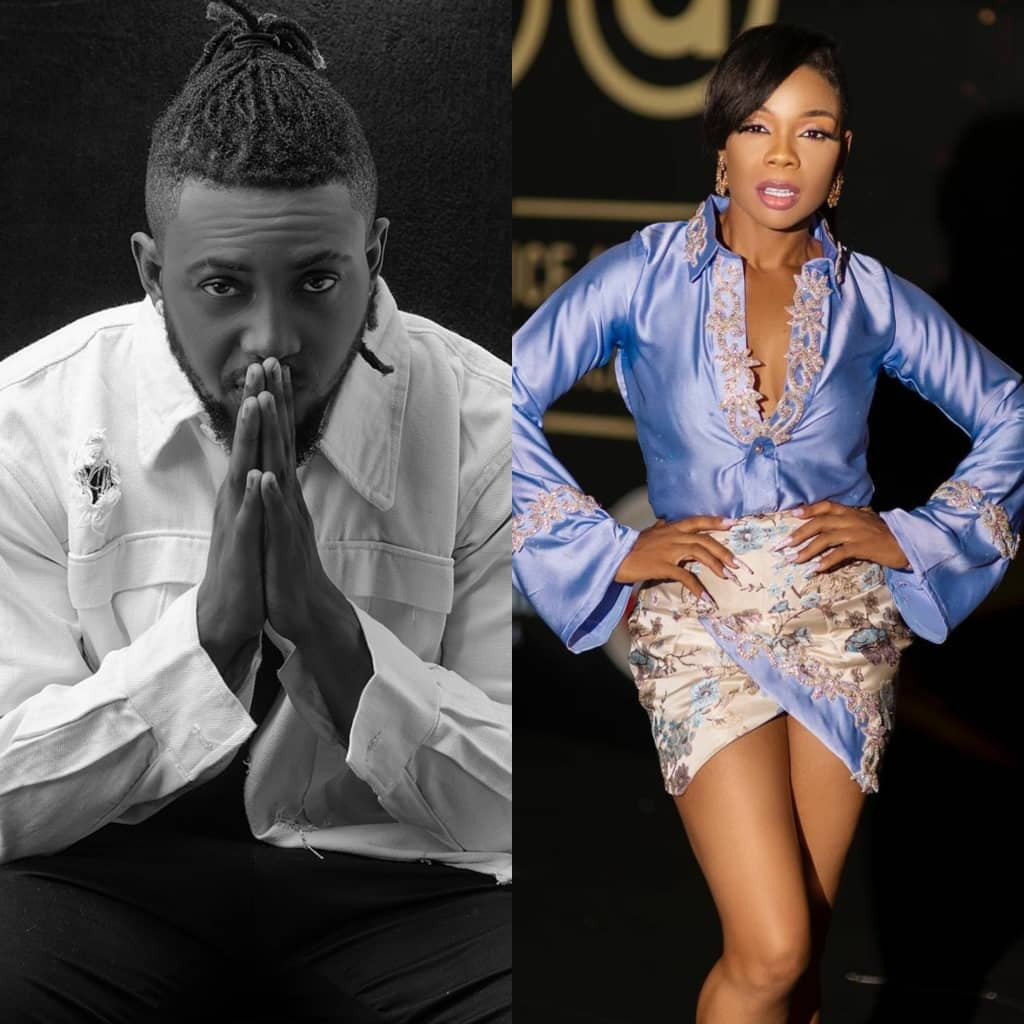 I never slept with your best friend or close pal

Joseph Ameh, the ex-husband of dancer Kaffy, has denied claims that he slept with her best friend while they were married or was abusive towards her during the period of their marriage.

Recall that Kaffy recently had an interview with media personality, Chude Jideonwo, where she stated that she and Joseph stopped having sex three years before the end of their marriage. In the interview, Kaffy said going celibate was how she started healing from his betrayal from infidelity.

“So, it’s not that you thought that he was just sleeping with strangers, but your best friend, people you knew,” Chude said following Kaffy’s revelation.

Many interpreted this to mean that he slept with her best friend.

She also spoke about her parents’ marriage, which was fraught with domestic violence. She said her parents fought each other with whatever objects they could find in the house to use as weapons. She added that they had to begin hiding knives and other dangerous objects from their parents when they fight.

In a statement released on his Instagra page, Joseph dismissed insinuations he slept with Kaffy’s best friend. He also dismissed claims that he was violent towards her during their marriage. He asked Kaffy to move on just as he has tried to move on since the end of their marriage which officially happened a year ago.

”He swore over a hard copy of the Bible that he will kill me and my parents- wife of Akwa Ibom politician, Robinson Uwak, accuses him of domestic violence and threat to life