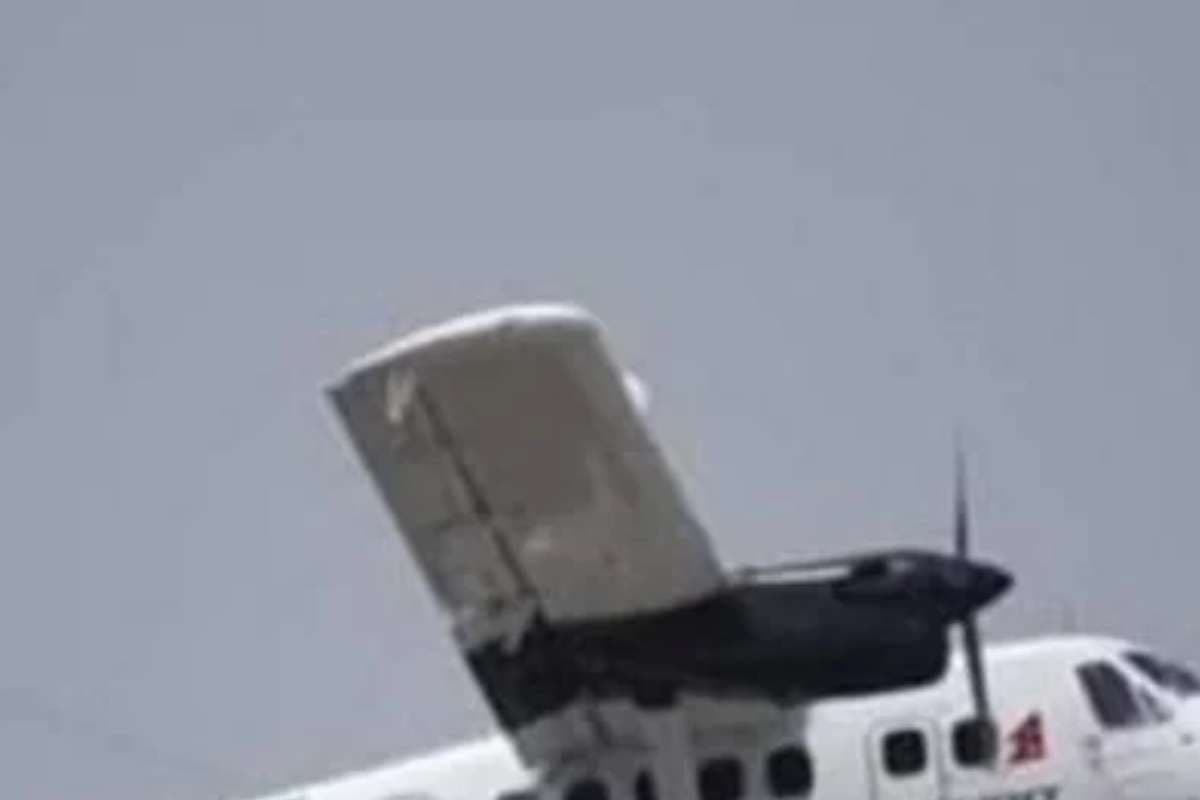 Plane with passengers aboard goes missing in Nepal

A Tara Air plane operated by a private airline in Nepal has gone missing with 22 people onboard.

The plane took off from the tourist town of Pokhara, 80 miles (125km) west of the capital, Kathmandu, headed towards Jomsom, about 48 miles to the northwest, the officials said. Tara Air mainly flies Canadian-built Twin Otter turboprop planes.

Cloudy weather is preventing search helicopters from flying into the area of the flight’s last known location, officials have said.

“One search helicopter returned to Jomsom due to bad weather without locating the plane,” Nepal’s civil aviation authority said in a statement.

“Helicopters are ready to take off for search from Kathmandu, Pokhara, and Jomsom once weather conditions improve. Army and police search teams have left towards the site.”

The plane lost contact with the control tower five minutes before it was due to land at Jomsom, a tourist and pilgrimage site, an airline official said on condition of anonymity.

The country’s weather office said there had been thick cloud cover in the Pokhara-Jomson area since the morning.

A police official, Prem Kumar Dani, said a land rescue-and-search team had been sent to the area near Mount Dhaulagiri, the world’s seventh-highest peak at 8,167 meters (26,795 ft).