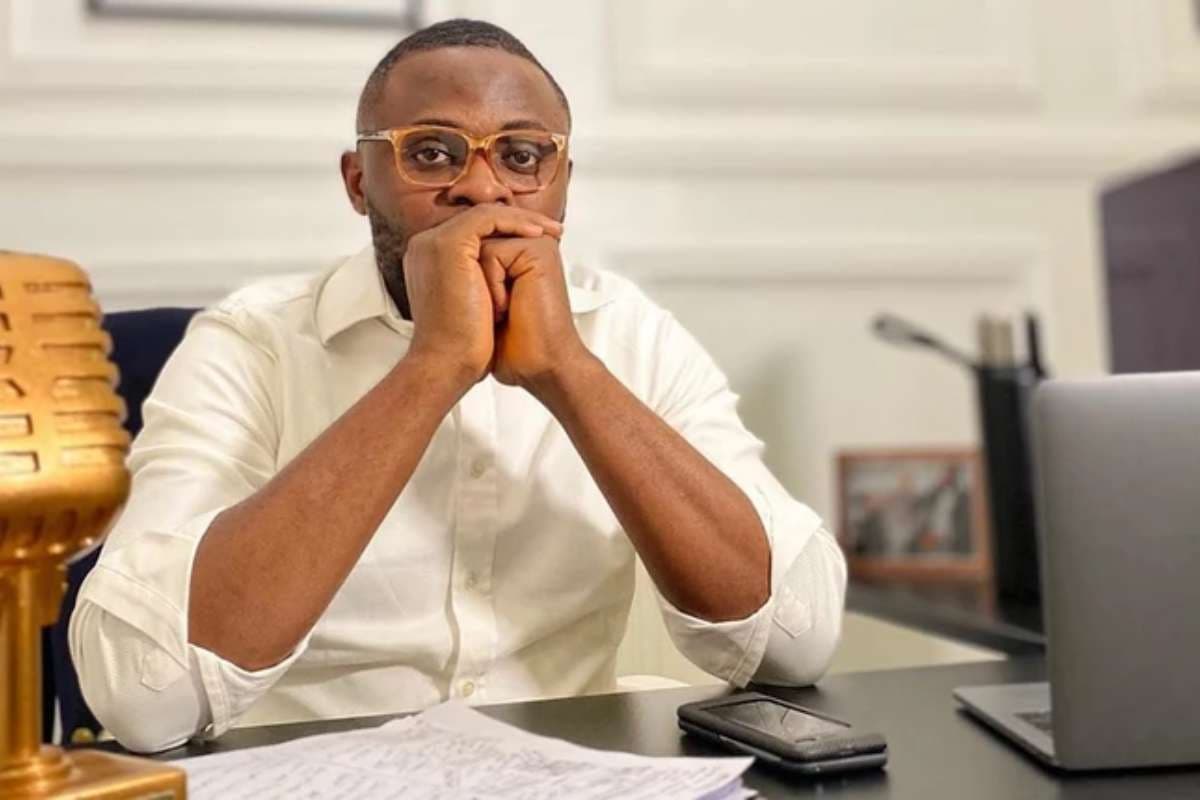 The music mogul lost to Cyril Omni, the Special Adviser on Security to the Governor of Cross River State, Ben Ayade.

Mr Franklin, the Special Adviser on Tourism to Rivers State government, was a strong contender in the APC primaries, held at Ugep, Cross Rivers State, on Thursday.

Other celebrities who have either lost or pulled out of the race so far include music star, J Martins.

“My interest to contest for the position of the Federal House Of Representative was sequel to pressure on me from my constituents ( Arochukwu/Ohafia Constituency ) political associates, friends and other well-meaning great Ohafia men and women, who felt I possess the necessary qualifications for the job,” he wrote.

“After many consultations with all the stakeholders from my Constituents, party leaders and my political GodFather who I had an audience with as a follow up to the one I earlier had with him.”