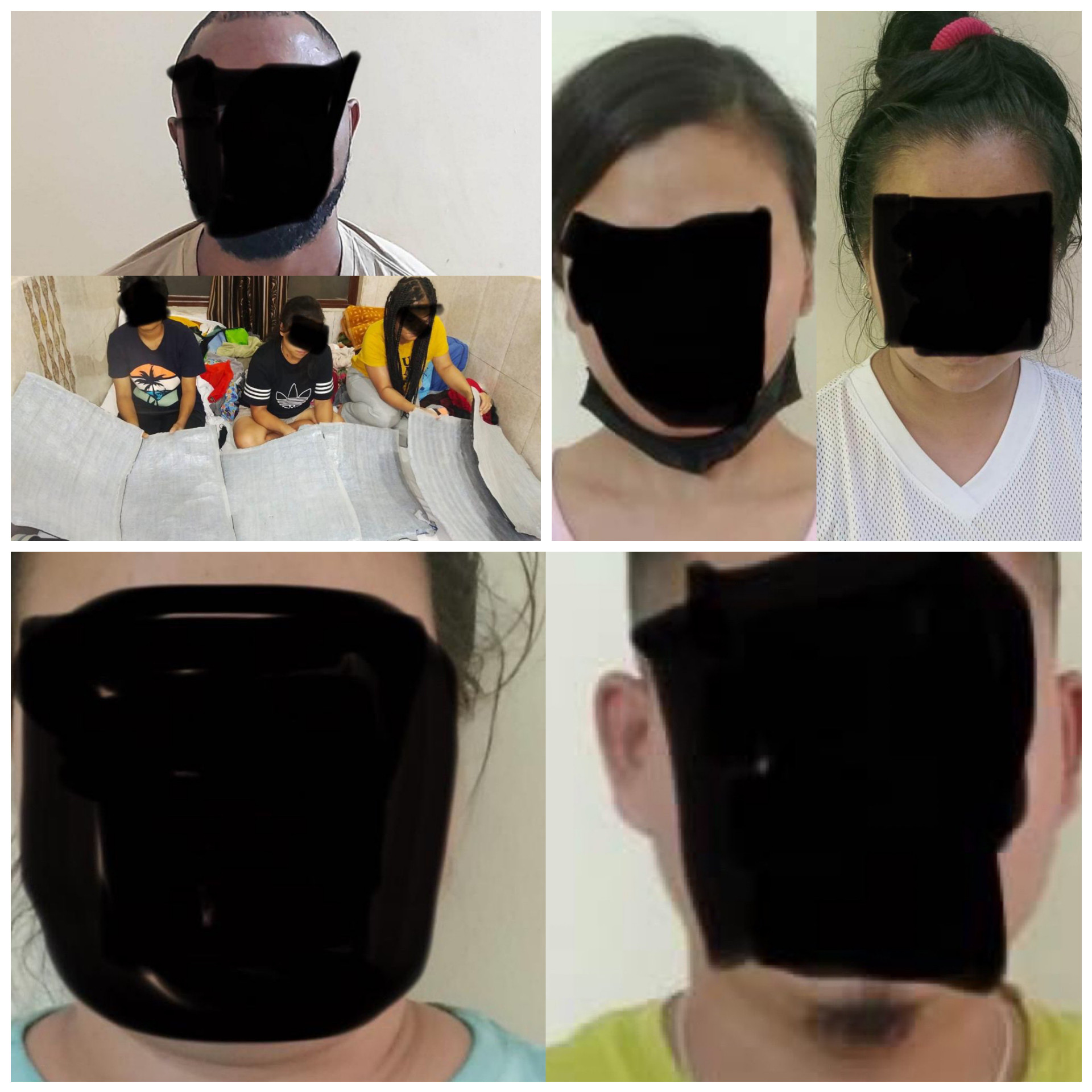 The India’s Narcotics Control Bureau (NCB) on Saturday, May 28, said they have busted a major drug trafficking network with the arrest of eight persons including a Nigerian national, three women and seizure of 34.89 kg of heroin.

The Nigerian national, who had been running the alleged syndicate from Delhi, was identified as the “kingpin”.

“The network was unearthed in a joint operation by the Delhi, Indore and Bengaluru zonal units, coordinated by the officials at NCB headquarters,” said an official.

The operation began on May 24 after the federal anti-drug agency first intercepted two female passengers from Zimbabwe, according to an NCB statement.

Officials of the NCB, Bengaluru, seized 7 kg of heroin, which was concealed in the false bottom of a suitcase of one female passenger coming from Zimbabwe to Bengaluru by flight at Kempegowda International Airport on May 24. She was held along with her woman associate, the statement said.

During interrogation, the suspects disclosed that a similar bag had been kept at a lodge where they were staying.

Subsequent searches led to the seizure of 6.89 kg of heroin concealed in the bag. Further probe into the network revealed that three more women passengers carrying similar consignments had boarded the Rajdhani Express in Bengaluru for Delhi.

The NCB worked on the technical intelligence, zeroed in on carriers and found that they had got down near Itarsi in Madhya Pradesh. Following the leads, the Indore zonal team seized 21 kg of contraband from three trolley bags and arrested the three women from a lodge.

In a simultaneous operation, the handlers of the carriers were identified and intercepted at Bengaluru airport. They told the agency that a Nigerian national operating from Delhi was the kingpin of the syndicate. Accordingly, the accused was arrested and three more female associates were detained.

Further investigation revealed that the Nigerian accused had married an Indian national through whom he would allegedly rope in carriers. They would be sent to Africa to get the contraband, for which they were paid commissions per trip.

“The kingpin would arrange corporate tickets and pay for other travel expects of the carriers. Further probe may result in more arrests and seizures in the case are likely,” said a senior official.

It is suspected that the seized heroin is of Afghan origin, apparently first trafficked to Mozambique through sea route from Pakistan, and then smuggled into India by air.