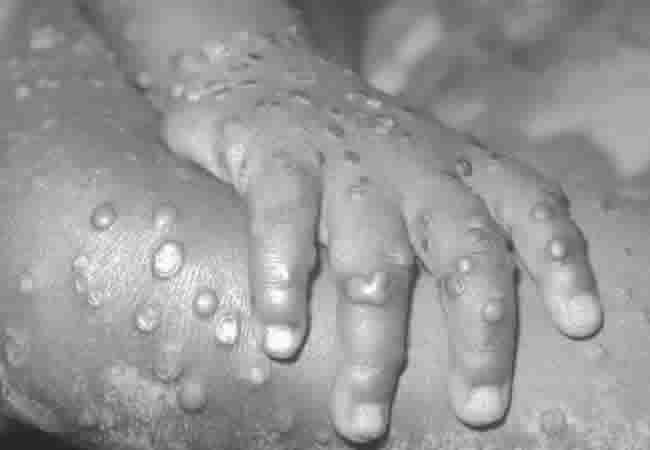 The Nigeria Centre for Disease Control (NCDC) says one person has died of monkeypox in Nigeria.

In a statement released, the NCDC said as of May 28, 2022, a total of 21 confirmed cases have been reported from nine states and the federal capital territory (FCT).

The NCDC in its statement released said the death from the disease was of a 40-year-old patient who had underlying co-morbidity and was on immunosuppressive medications.

It added that among the 21 cases reported in 2022 so far, there has been “no evidence of any new or unusual transmission of the virus, nor changes in its clinical manifestation documented (including symptoms, profile and virulence)”.

Monkeypox is a rare viral infection that does not spread easily between people. It is usually a mild self-limiting illness and most people recover within a few weeks. However, severe illness can occur in some individuals.