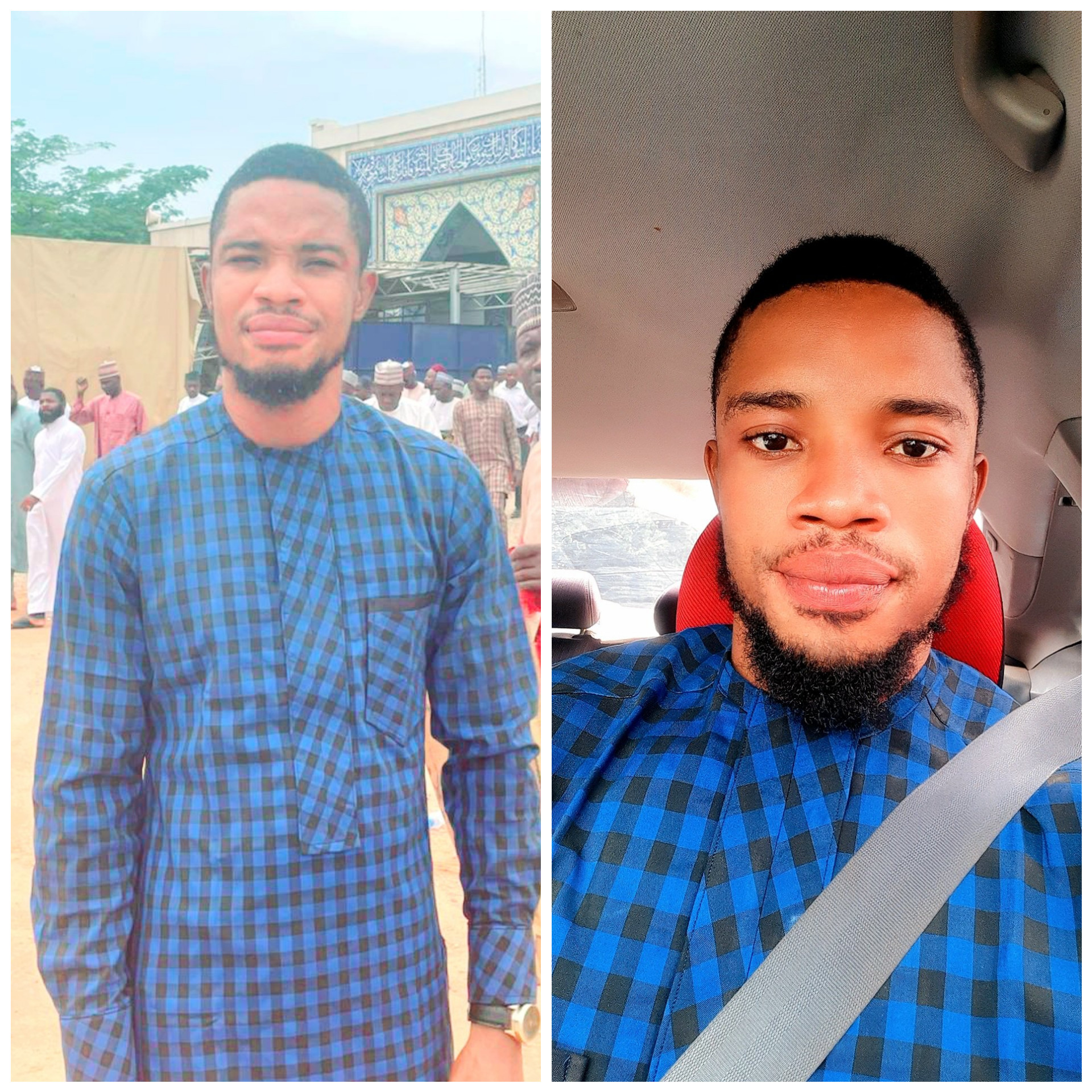 “I fully accept and embrace the most peaceful religion on earth”

A Nigerian man identified as Chigozirim Emeakayi, who is a staunch supporter of President Buhari, said he has converted to Islam.

“My name is now Chigozirim Aliyu Emeakayi, as I fully accept and embrace the most peaceful Religion on Earth.” he wrote.

In February 2021, Chigozirim shared a portrait of himself and President Buhari, stating that it is the first thing one would notice in his room.

See his posts announcing his conversion below…

No priest was kidnapped- Catholic church