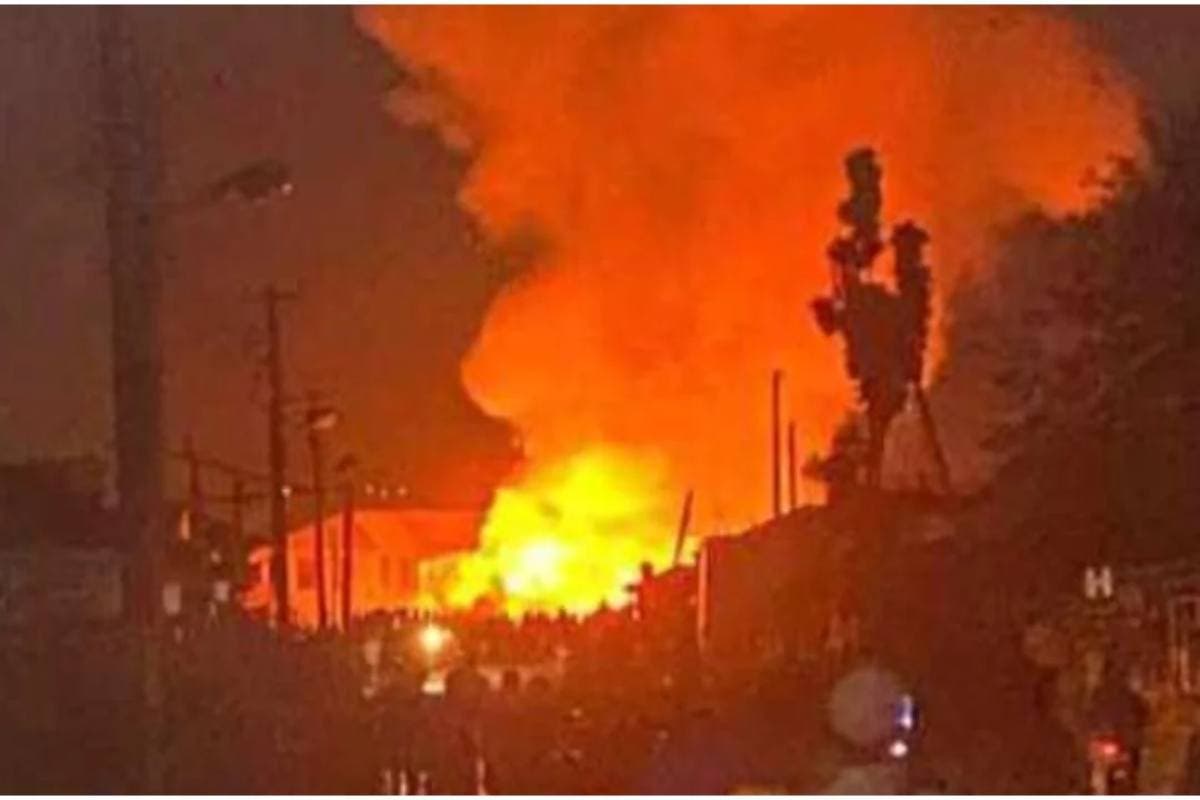 The catholic church has revealed that no priest was kidnapped in the recent Owo attack by gunmen.

Multiple reports on social media had claimed that the officiating priest was kidnapped during the attack.

The Ondo Diocese of the Catholic Church has now denied media in a statement issued by the Director of Social Communications of the church, Rev Augustine Ikwu, the church said the online report of the preists’ abduction is false.

“It is Pentecost Sunday, a time every Catholic is expected to be in church to commemorate the solemnity. It is so sad to say that while the Holy Mass was going on, men of unknown origin, wielding guns attacked St. Francis Xavier Catholic Church. Many are feared dead, many others injured and the church violated. The identity of the perpetrators remains unknown and the situation has left the community devastated.

However, for now, security agencies have been deployed to the community to relatively handle the situation. At this point in the history of our dear country Nigeria, we need God’s ultimate intervention to restore peace and tranquility.

Meanwhile, all the priests in the parish are safe and none was kidnapped as the social media has it. The Bishop of the Diocese is also with them at this trying time. Let us continue to pray for them and the good people of Owo and the state at large.”

Priest narrates how worshippers were locked in church for 20 minutes