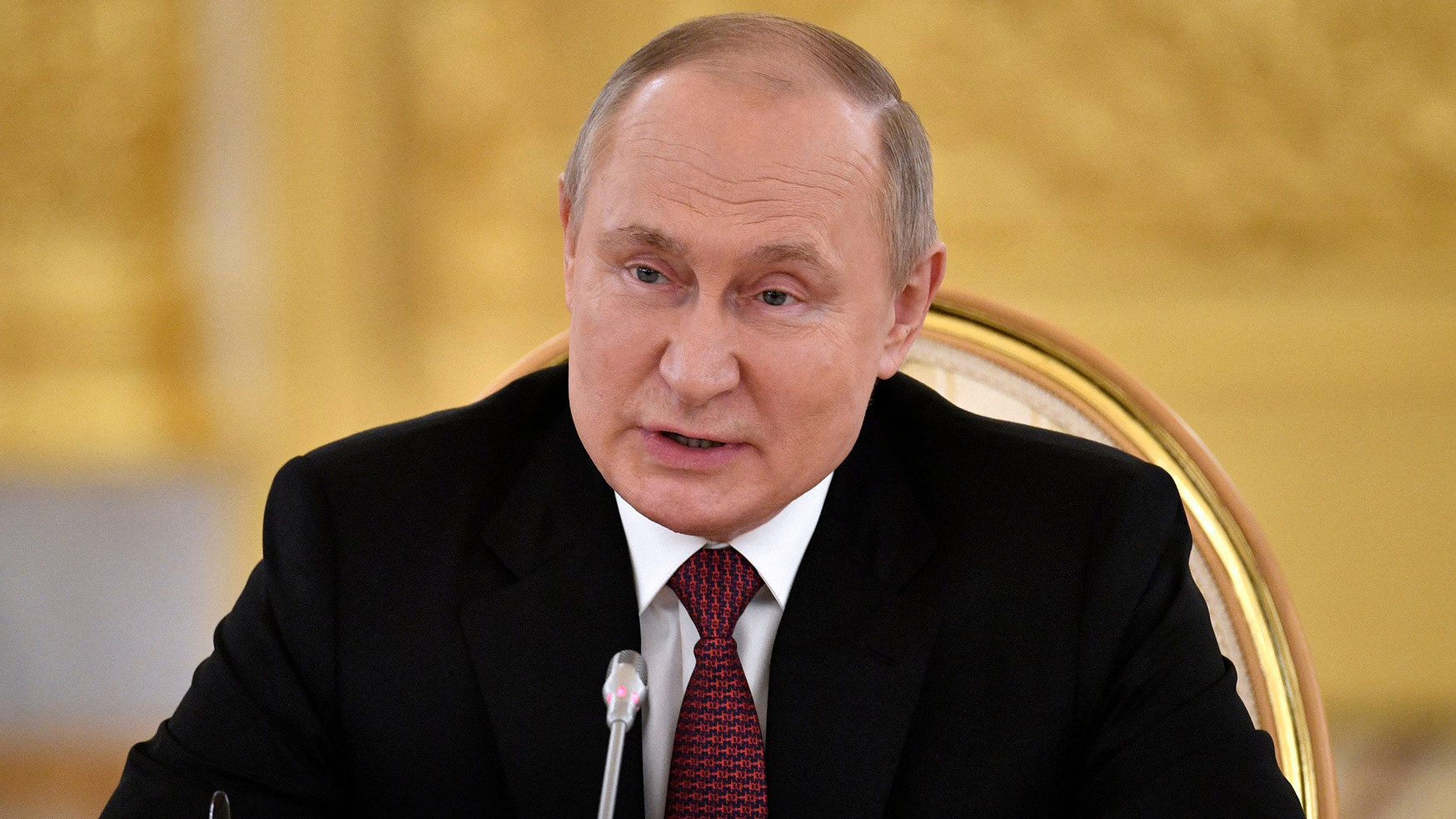 Russian President, Vladimir Putin has threatened to strike ‘new targets’ if the US supplied long-range missiles to Ukraine, according to Russian state media.

According to Putin, delivering new arms to Kyiv only aims to “drag out the armed conflict for as long as possible,” Putin said in an interview to Rossiya-1 TV channel, Russian state media TASS reported on Sunday, June 5.

He said when it comes to Western deliveries of long-range missiles to Kyiv, Russia will draw “appropriate conclusions” and strike those “facilities” that it has not yet targeted, he said.

“If they are supplied, we will draw appropriate conclusions from this and use our own weapons, of which we have enough, in order to strike at those facilities we are not targeting yet,” Putin said, commenting on the situation regarding the supply of American multiple launch rocket systems (MLRS) to Ukraine.

His comments come after US president Joe Biden on Tuesday, May 31, announced he will be sending new advanced missile systems to Ukraine which could alter the tide of the war to Ukraine’s favour.

Putin blamed the United States for “injecting large sums of money” into its economy as a means of combating the consequences of the coronavirus pandemic, which led to inflation and an “unfavorable situation in the food market, because first of all, food prices went up.”

Putin also blamed “the short-sighted policy of European countries, and above all the European Commission, in the energy sector” as another reason for the crisis in food and energy market.

“Among other things, the Europeans did not listen to our urgent requests to preserve long-term contracts for the supply of the same natural gas to European countries, and they also began to (terminate the contracts) … This had a negative impact on the European energy market: Prices crept up. Russia has absolutely nothing to do with it,” he said.

As soon as gas prices went up, fertilizer prices “immediately increased, because some of these fertilizers are produced, including at the expense of gas. Everything is interconnected,” Putin added.

“But we warned about this, and this has nothing to do with any military operation of Russia,” Putin said.