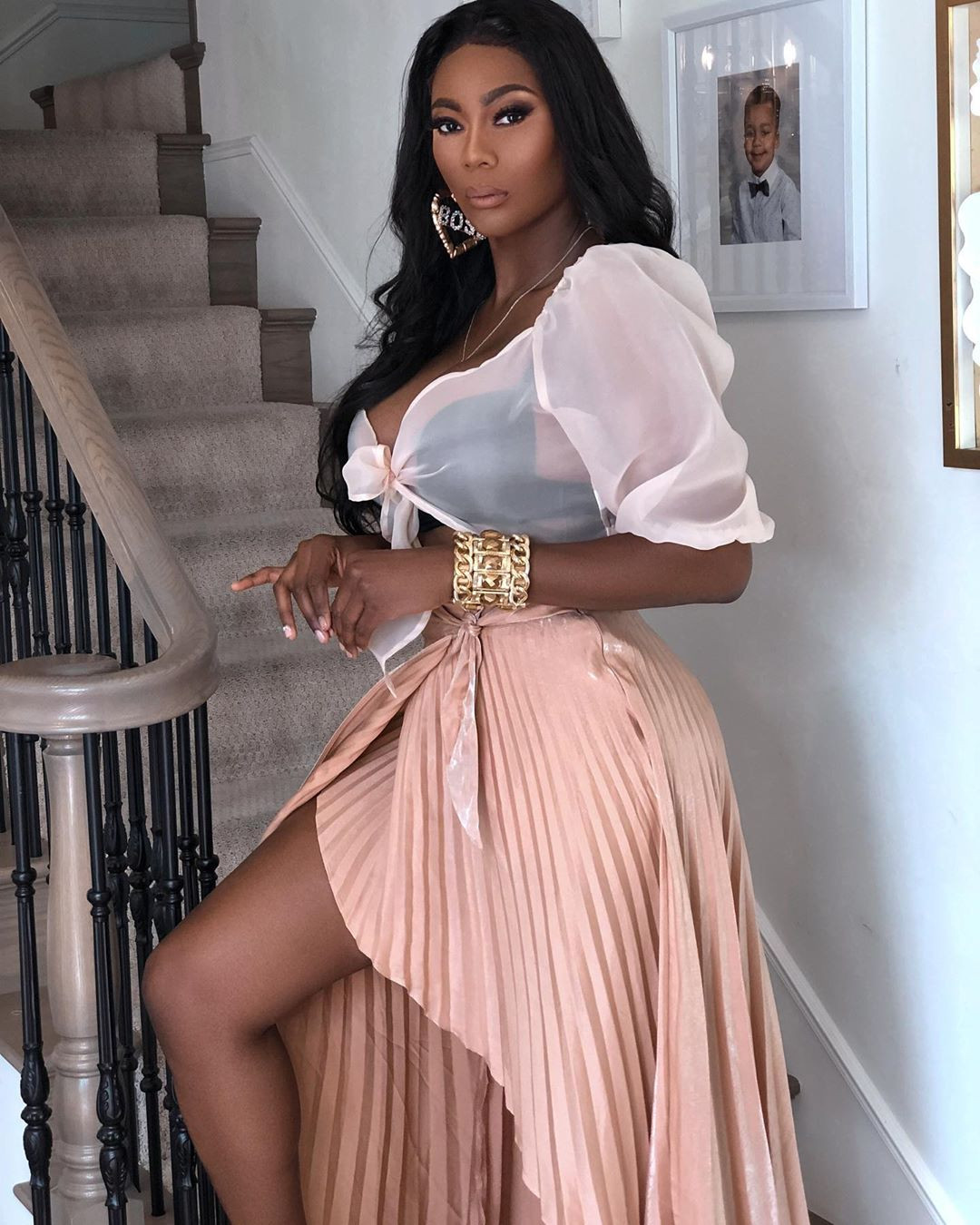 Update: I’ve been divorced for 5 years

Actress and supermodel, Faith Morey has revealed that she’s been divorced for 5 years.

Morey in an interview with Pulse One on One said she decided to come clean on her marital status after rumors of her dating another man while married started flying.

The mother of one who disclosed that she has no regret marrying Randy Morey in 2010, added that it was a beautiful journey that produced her son.

She also advised single mothers not to be bitter because it will make them raise bitter children.