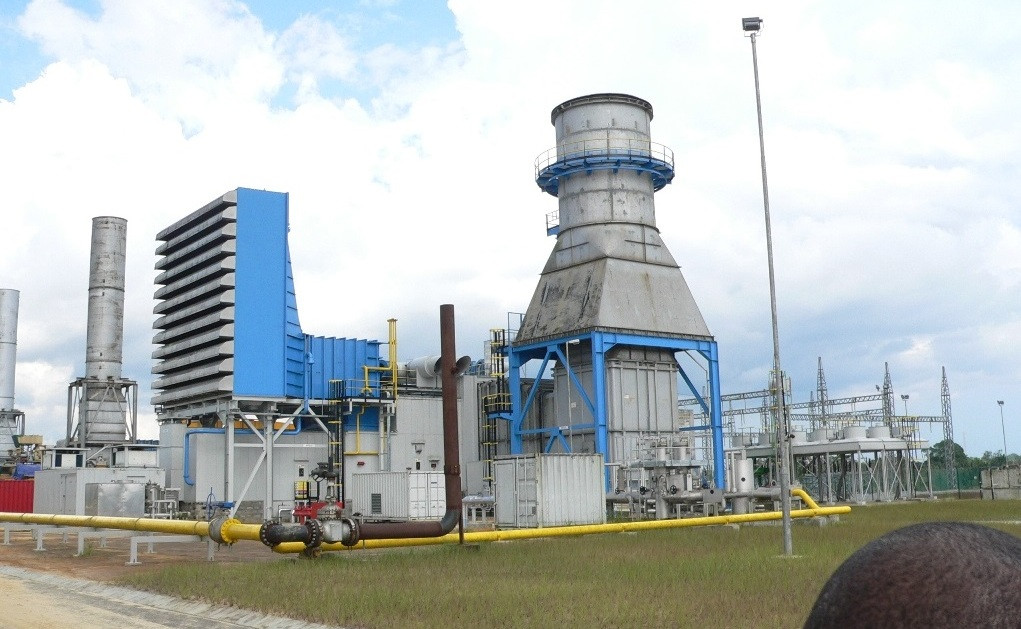 20 power plants underperforming as blackouts worsen across the country

20 gas power plants are currently under-performing, leading to power generation dropping below 2000MW and causing blackouts across the country.

There are 23 power generating plants with 11, 165MW capacity connected to the national grid. These plants are managed by generation companies (GenCos), independent power providers, and Niger Delta Holding Company. Out of the 23, two are hydro plants.

Punch however reported that these gas plants are currently either generating below expectations, shut down due to lack of gas, or undergoing maintenance.

Jebba Hydro and Shiroro power generating stations are either out or have limited generation capacity.

Other affected power generating plants include: Omotosho units 3&4, Olorunsogo unit 1, Delta units 10 &20, Afam VI unit 13, Ihovbor NIPP unit 4, Geregu NIPP units 22&23 and Odukpani NIPP units 2, 4 & 5.  These are out either because of fault or for scheduled maintenance.

The two hydro plants, Shiroro and Jebba, are also experiencing generation shortfall due to water management.

Odukpani NIPP, which was recently shut down due to gas pipeline pigging, is also yet to fully bounce back to full generation capacity.

The Ministry of Power has said last weekend that there was a partial shutdown of the Oben gas plant to address the repair of critical gas processing equipment.

Special Adviser to the Minister of Power, Isa Sanusi said in a statement;

“The incident, unfortunately, occurred at a time when other power plants on other gas sources are undergoing planned maintenance and capacity testing.”

Spokesperson for Eko Electricity Distribution Company, EKEDC, Godwin Idemudia, told the publication that the station currently got low allocation from the Transmission Company of Nigeria. He said the load allocated to it was a mere 240MW out of expected 861MW.

“This affects all our injection substations. For example, Alangbon TS (covers IKoyi, Keffi, Obalende and environs) is expected to be 135 mw but we got 64.4 mega watts. On the overall, instead of getting 861mw, we are given 240.1 mw. We cannot give what we don’t have. The only way out is to load shed so it can go round all our customers.”

The Transmission Company of Nigeria blamed the situation on a combination of issues ranging from gas constraints, fault, and technical problems within generating plants which caused persistent low generation and consequently low load allocation to distribution companies nationwide.

“This is based on the fact that TCN can only transmit what is being generated by Gencos and presently they are all generating below capacity.”

I have dismissed two professors for sexual harassment