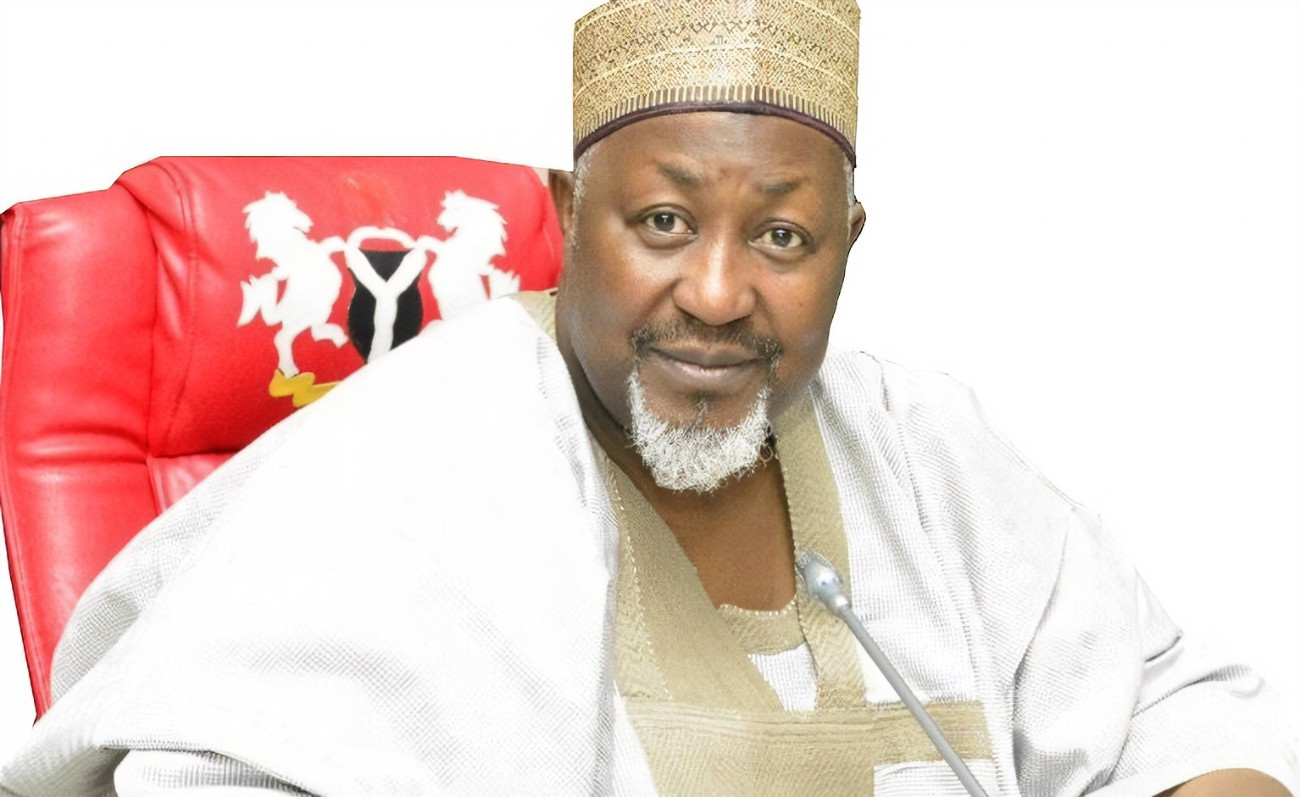 Governor Abubakar Badaru of Jigawa has said that decision of northern governors in the All Progressives Congress (APC) to back power shift to the south is subject to the approval of President Muhammadu Buhari.

Northern Governors in the ruling party had asked Northern presidential aspirants in the party to withdraw from the race in a statement released on Saturday June 4, after appealing to President Buhari to look towards the southern presidential hopefuls when considering his successor.

Just after the Northern Governors announced that one of the region’s Presidential aspirants, Governor Badaru has withdrawn from the race, the Jigawa state Governor told BBC Hausa on Sunday June 5, that he will only withdraw from the presidential race if Buhari gives his consent for power to be shifted to the south.

He added that the decision of the Northern Governors is still a proposal to be sent to the president for approval.

“It is true, northern governers, about 11 of them, myself included, discussed the issue and looked at the situation. We concluded to advise Buhari that given the situation, it will be better to cede the candidature to the south.

“That was the reason why three people were nominated; the governors of Kebbi, Plateau and Nassarawa states to go and meet Buhari to discuss the issue. If he agrees with it, it will be implemented. Otherwise, if he has a better proposal, he should give it to us in his capacity as our father and we as his children.

“So I was surprised to hear that a communique has been issued with the signature of people, which in all honesty was a proposal meant to be taken to Baba. If he agrees with it, it will be implemented and if doesn’t agree, we will continue with any proposal he puts forward since all of us, the northern governors are loyal to Buhari and whatever he says, God willing we will do it. All of us who were present in that meeting, none of us will disagree with Buhari if he says anything. But we discussed among ourselves, seeing the situation the country, and agreed to present that proposal.