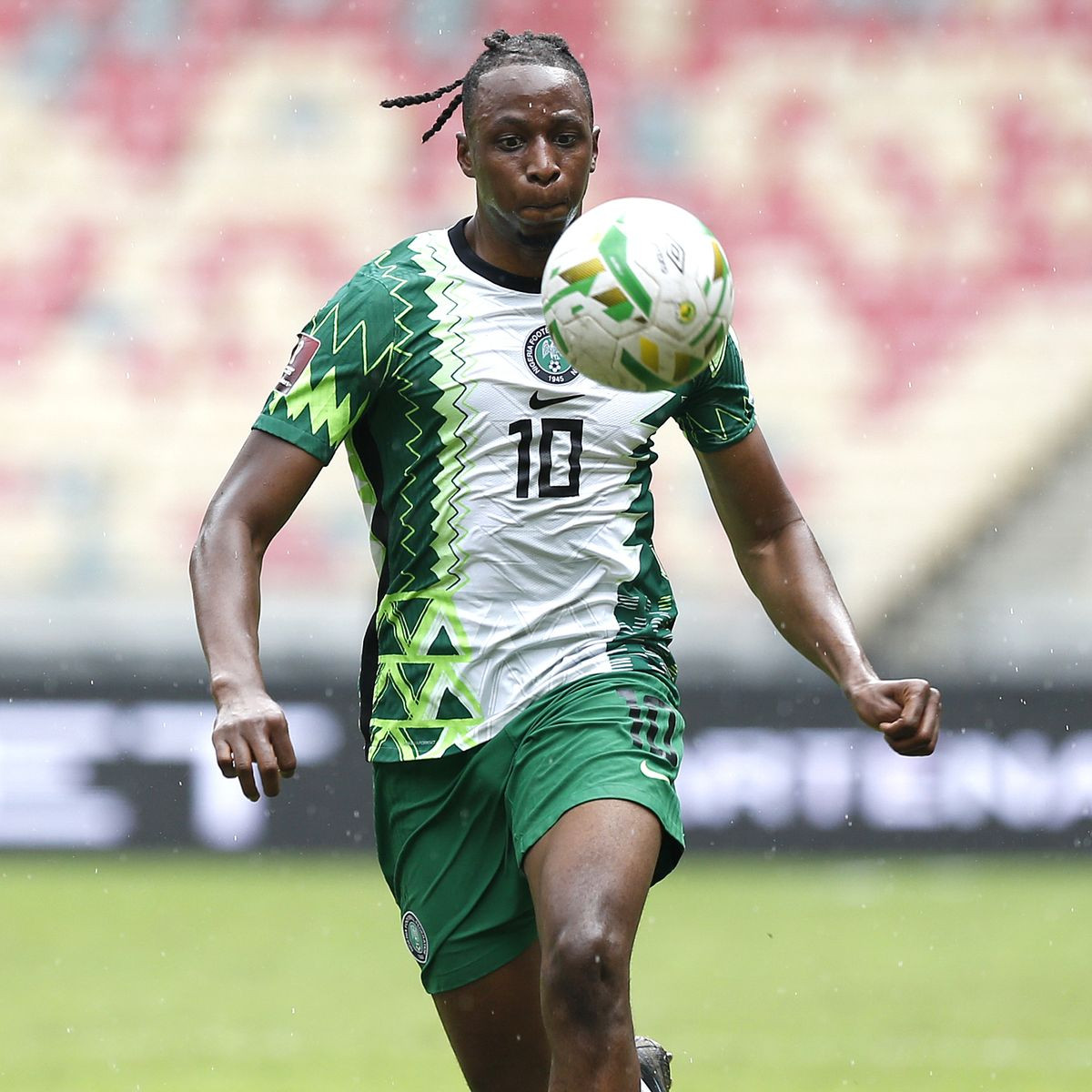 According to The Athletic, the Premier League outfit Palace hold a ‘serious interest’ in signing Aribo this summer and a £25m bid is being prepared for him to bolster the squad ahead of the new season.”

The report also claims that Aribo is one of the few key stars at Rangers that could be sold this summer in order to generate significant funds to reinvest into this summer’s transfer budget, with the midfielder one of several players entering the final 12 months of his contract at Ibrox in the coming weeks.

The 25-year-old has also been linked with a move to Aston Villa and Brentford, according to several reports.

He has become a key figure at his club after playing a huge part in the Scottish side’s league title in 2020-21, as well as helping them reach the Europa League final last season, where he scored a goal as the Gers’ lost 5-4 on penalties after regulation time ended 1-1.

During the 2021-22 campaign, Aribo managed to score nine goals and register eight assists in 57 appearances for the club across all competitions.

Owo Church attack: It’s a declaration of war, we need not pretend anymore