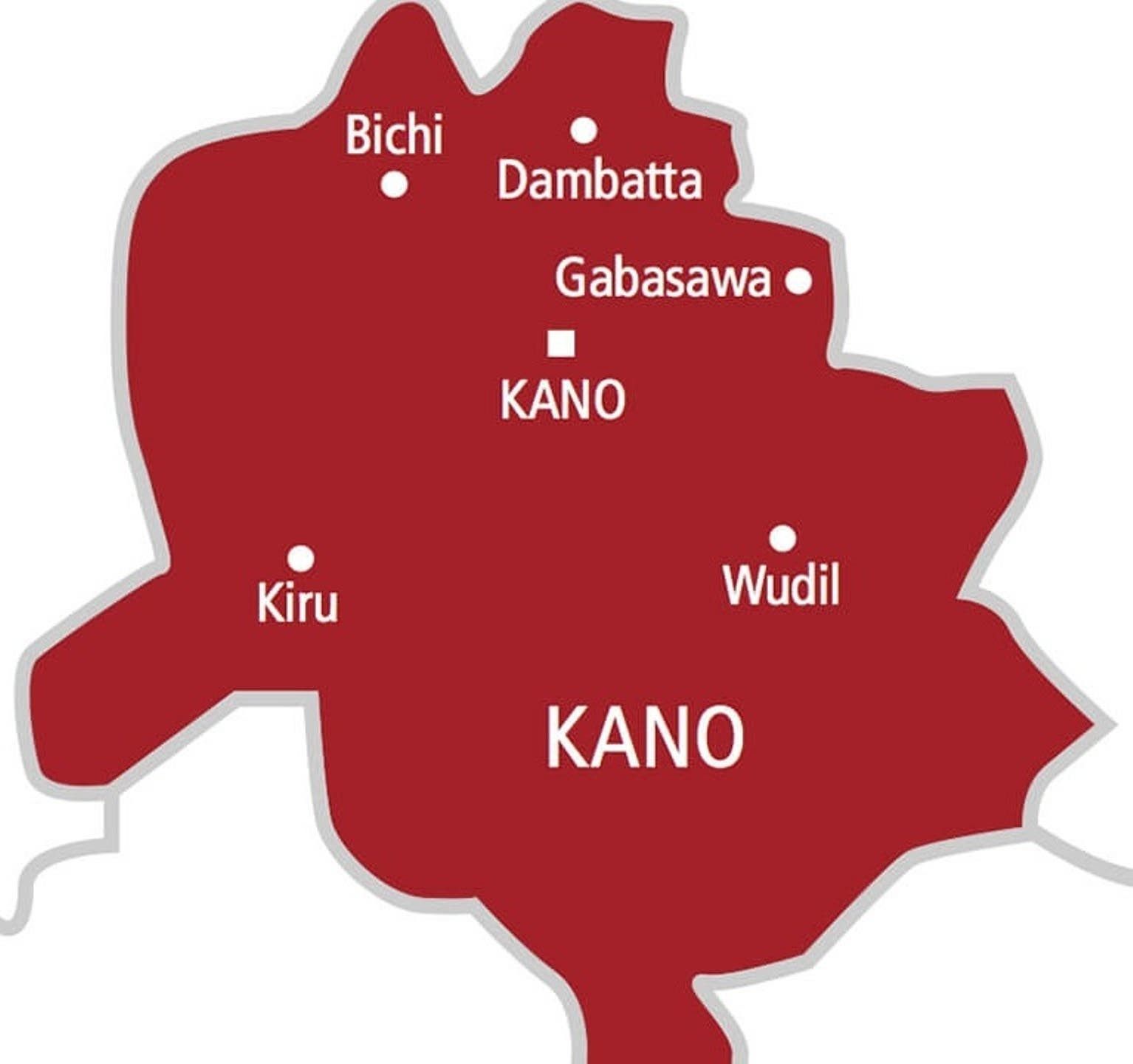 Kunu was abducted in the early hours of Monday June 6, at her residence in Rangaza ward of Zaura village in Ungogo local government area of the state.

Chairman of the LGA, Engr Abdullahi Garba Ramat, confirmed that the incident was reported to him by security operatives in the council. He said;

“Innalillahi wa inna’ilaihirraj’un, We just woke up to a sad news that: unknown gunmen stormed Ungogo LGA early this morning and whisked the mother of AA ZAURA away to an unknown destination. Allah ka kubutar mana da Baba Laure (May Allah rescue the mother).”

He said the incident happened around 2am on Mondau, adding that the Command had since mobilised its personnel with a view to rescuing the victim and arresting the suspects.