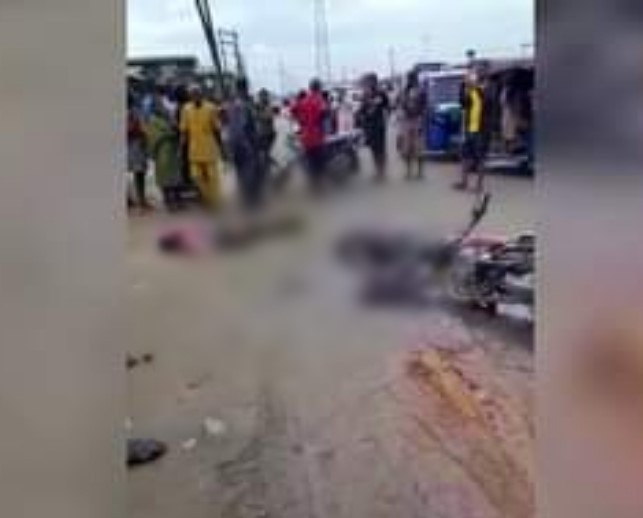 Gunmen suspected to be armed robbers have killed an unidentified policeman and a motorcycle rider in Effurun, Delta State.

The incident occurred at about 9:30a.m on Sunday, June 5, at Uti Junction in Effurun, Uvwie Local Government Area of the state.

The gunmen were said to have made away with  AK-47 rifles belonging to the mobile policeman.

It was gathered that the motorcycle rider was conveying the officer on his motorcycle when he was shot dead by the gunmen.

Spokesperson of the State Police Command, DSP Bright Edafe, who confirmed the incident on Monday morning, however, said one rifle was carted away.

Family of 12 found unconscious in a room in Imo state, five confirmed dead