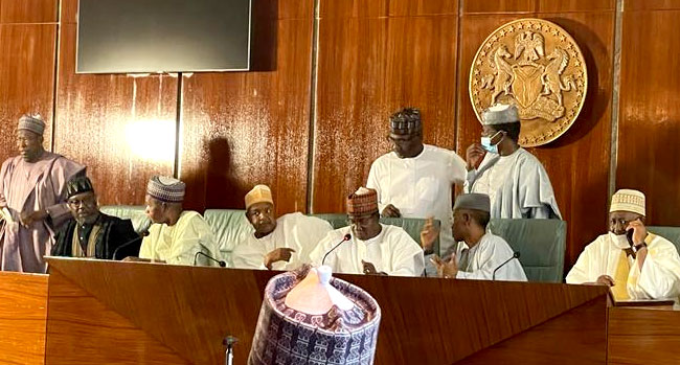 The All Progressives Congress (APC) governors from the North have rejected the choice of Senate President Ahmed Lawan as the consensus presidential candidate of the party for the 2023 presidential election.

At a meeting with President Buhari in the statehouse Abuja, the Northern governors insisted that power should rotate to the Southern part of the country in 2023.

The Chairman of the Northern States Governors’ Forum, Governor Simon Lalong of Plateau State, briefed State House reporters after the meeting with the president at the Presidential Villa in Abuja.

He said the 13 of them apologized to the president for receiving the information about their position after it was leaked. The governor, however, said that they took the decision in the interest of justice and peace in the country.

He said President Buhari told them he did not have an anointed candidate for now and directed them to meet the party’s National Working Committee (NWC) to agree on the succession plan.