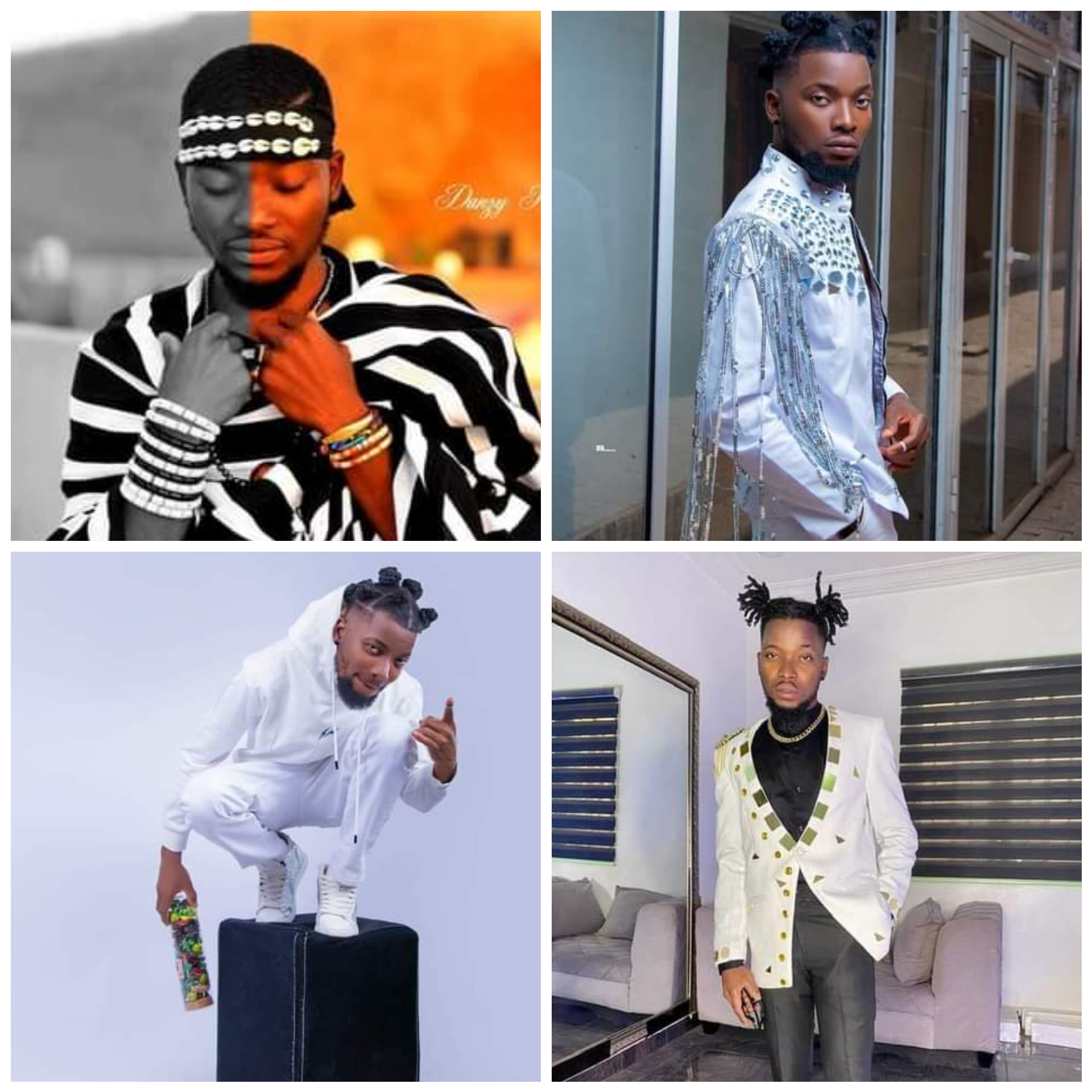 An upcoming musician, Terungwa Albert Ikon, popularly knowns as Ortrees has been found dead six weeks after he went missing in Benue State.

The deceased, said to be a younger brother to singer and songwriter, Orduen Ikon Andrew aka OD Woods, went missing on Wednesday, April 23, 2022.

It was gathered that the talented singer and dancer left his brother’s house for their family house at North Bank area of Makurdi and had not been seen since then.

His brother and the entire family had been working with law enforcement agencies to find him but all efforts proved abortive.

Facebook user, Orga Richard Chin, who confirmed the latest development on Monday June 6, said the victim’s body was found dumped near a river on Sunday, June 5.

Mr Orga also claimed that the deceased was abducted by unknown persons and tortured to death.

“I m in deep pain to announce the death of our beloved brother Mr Terungwa Albert Ikon popularly known as ORTREES a singer, songwriter and a dancer,” he wrote.

I remember vividly in the month of April 19th 2022,Od woods posted on his facebook group page announcing his missing brother. He got missing on the 13th April 2022, since then, we started looking for him with all security agencies also praying to God to return him back to us from the hand of his enemies but all efforts made proved abortive.

It was sad to discover that he was kidnapped by unknown men and taken to an unknown place where he was maltreated and finally killed.

His corpse was yesterday seen dumped by the water side of river Benue. No money was requested from Od Woods that he was unable to give to save the life of our beloved brother.

Death is natural and inevitable but why must you cut life short? What kind of joy do you derive when you kill someone that is useful to his family, community and society at large? The questions await the killers of ORTREES on the last day of their judgement.

ORTREES was never known for been a bad person,We never received any report from anyone of his disobedience before his death.if he was killed out of jealousy and hatred, his killers,their families and entire generation will live to regret.

I therefore, advice the entire family of Ikon, Mama Evelyn Ikon, Od woods, Christopher, Jessica Ikon and many others to remain focused and law abiding citizens to have the fortitude to bear the pain and lost.

To Od Woods, An ant-hill that’s destined to become a giant ant-hill will definitely become one,no matter how many times it is destroyed by elephants. You are destined to succeed even in the face of failure, stay strong. And remain blessed.