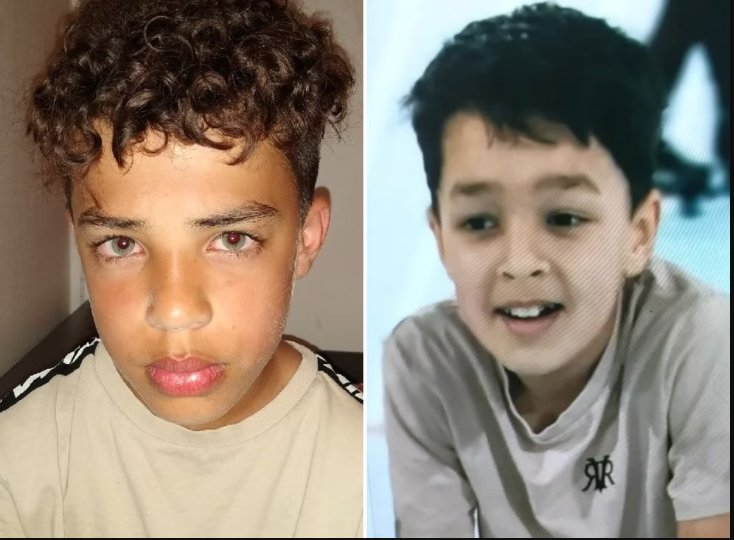 Urgent search for brothers aged 11 and 13, who have been missing for five days

Authorities in the UK are searching for two young brothers who have been missing for five days with their family extremely concerned for the safety and welfare of the boys.

Ayaan Amin, 13, and Armaan Amin, 11, were both reported missing on Wednesday, 1 June.

Investigators believe the children are in the East Leicester area.

Leicestershire Police said their family and officers were extremely concerned for their safety. The force urged anyone with any information to contact police.

A post by Leicestershire Police read: “We are appealing for information to help find two young brothers who have been reported missing.