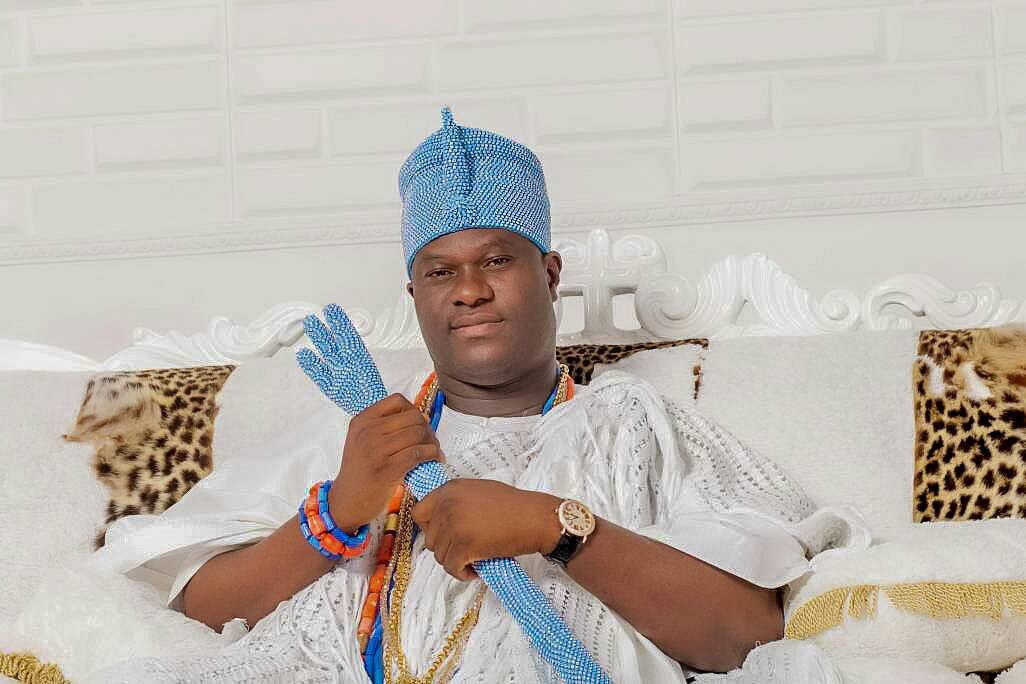 The Ooni of Ife, Oba Adeyeye Ogunwusi, has said that the massacre that took place in Owo, Ondo state on Sunday, June 5, was targeted at turning Yorubaland into a war zone.

Over fifty persons were killed after unknown gunmen stormed a Catholic church in Owo and opened fire on the parishioners.

In a statement released on Monday morning, June 6, the Yoruba monarch said no one should make the mistake to attack, as the Yoruba race has the capacity and are prepared to defend themselves against external invaders.

”What occurred yesterday was a gruesome massacre dastardly targeted at turning Yorubaland to a war zone. However, we the descendants of Oduduwa although peace loving, cannot be overrun in our own homes, do not be mistaken we have the capacity and are prepared and ready to defend ourselves against all external invaders.

We should all be reminded that yesterday made it exactly one year when an invading gang of killer herdsmen killed at least over 20 people in Igangan, Ibarapa North local government of Oyo State on a Saturday night, leaving several houses, the palace of the Asiganga burnt in the attack, whilst people were asleep. Exactly a year ago!

When calamities like this befall us without a single trace, the interpretation is that the intelligence unit of our country’s security architecture is probably faulty or completely missing.

I implore the six governors across the south west region and their brothers nationwide as well as the President Muhammadu Buhari-led Federal Government, to live up to their oaths of securing Nigerians and ensuring safety for all citizens irrespective of their age, sex, religion or tribe.

Rather than discouraging us, this will rather strengthen us especially in our resolve to deploy manpower, resources and technology towards the protection of lives and properties. I’m consulting with Traditional rulers across the south-west alongside the governors across the southwest to come up with concrete plans to safe guard our people. We have deep obligations to them in the face of inadequate state security challenges that are threatening the fabric of our existence.

To my brother the Olowo of Owo, Oba Ajibade Gbadegesin Ogunoye III, and the entire Owo kingdom, to Governor Oluwarotimi Akeredolu, to the Ondo State Government, to the people of Owo, to the Priest and parishioners of St. Francis Catholic Church, Owa-luwa, Owo, to the families of all the victims, and the entire people of Ondo State, it is my prayer that Olodumare will comfort you all and give you peace in these trying time.”