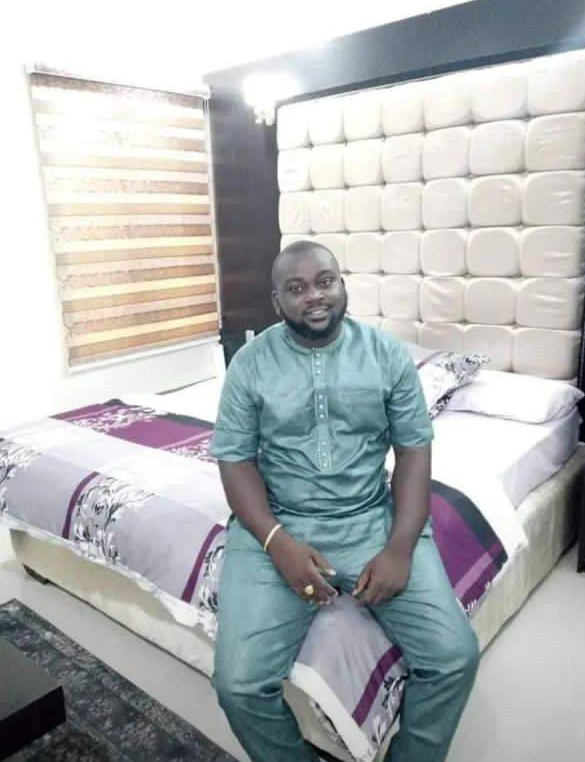 Armed robbers kill only son, one other after making withdrawals from ATM in Ibadan

One of the victims identified as Femi Olaniyi Adebayo, a 29-year-old graduate of Computer Science and only son of his parents, was gunned down shortly after withdrawing undisclosed amount from ATM of a new generation bank at Ire Akari Estate, off the New garage area on Saturday night, June 11.

The suspected robbers who were operating on a motorbike trailed Adebayo from the point of collection to the spot where he was eventually gunned down, Nigerian Tribune reported.

According to Adebayo’s fiancée, he went to withdraw money at the ATM machine of a bank at Orita Challenge at about 7.00 pm.

The fiancée who was with him in the car at the time of the incident, said the robbers requested the money he had just withdrawn.

“He politely replied that he had delivered the money to the owner. They didn’t believe him and shot him on his left hand at very close range. Within a very short time, they fired several shots at his chest. They collected my phones and money in my handbag,” she narrated.

Confirming the development, the father of the deceased, Alhaji Fatai Adebayo told the publication, that the death of his only son had changed the narrative of the family.

“It is true my only son was shot dead on Saturday night. I am doomed. His death has changed my life and narrative of my family. I leave them for God. I leave the robbers for God,” he lamented

The other victim, said to be a quarry worker was shot dead after withdrawing N250,000 from ATM, to pay his workers around the Challenge-tollgate road on Friday afternoon, June 10.

It was learnt that the armed robbers escaped with the cash after the victim fell down from the motorcycle.

A source in the neighbourhood said; “it was during the day. We were all here when we heard the gunshot. The young man was a quarry worker and he fell down after the gunshot.

“The motorcyclist escaped but his passenger died immediately. We could not approach the robbers because they were armed and they also came on a motorcycle.

“They escaped through the tollgate, Lagos-Ibadan expressway. It was later when his people came to take his remains they told us that he came to town to withdraw money for his workers and the money was just N250,000.”

Spokesperson of the State Police Command,  Adewale Osifeso, who confirmed the incident said investigations are ongoing on the two robbery incidents, adding that the public would be updated accordingly.

The ones always posting Bible quotes, motivational, inspirational posts are the most wicked and toxic