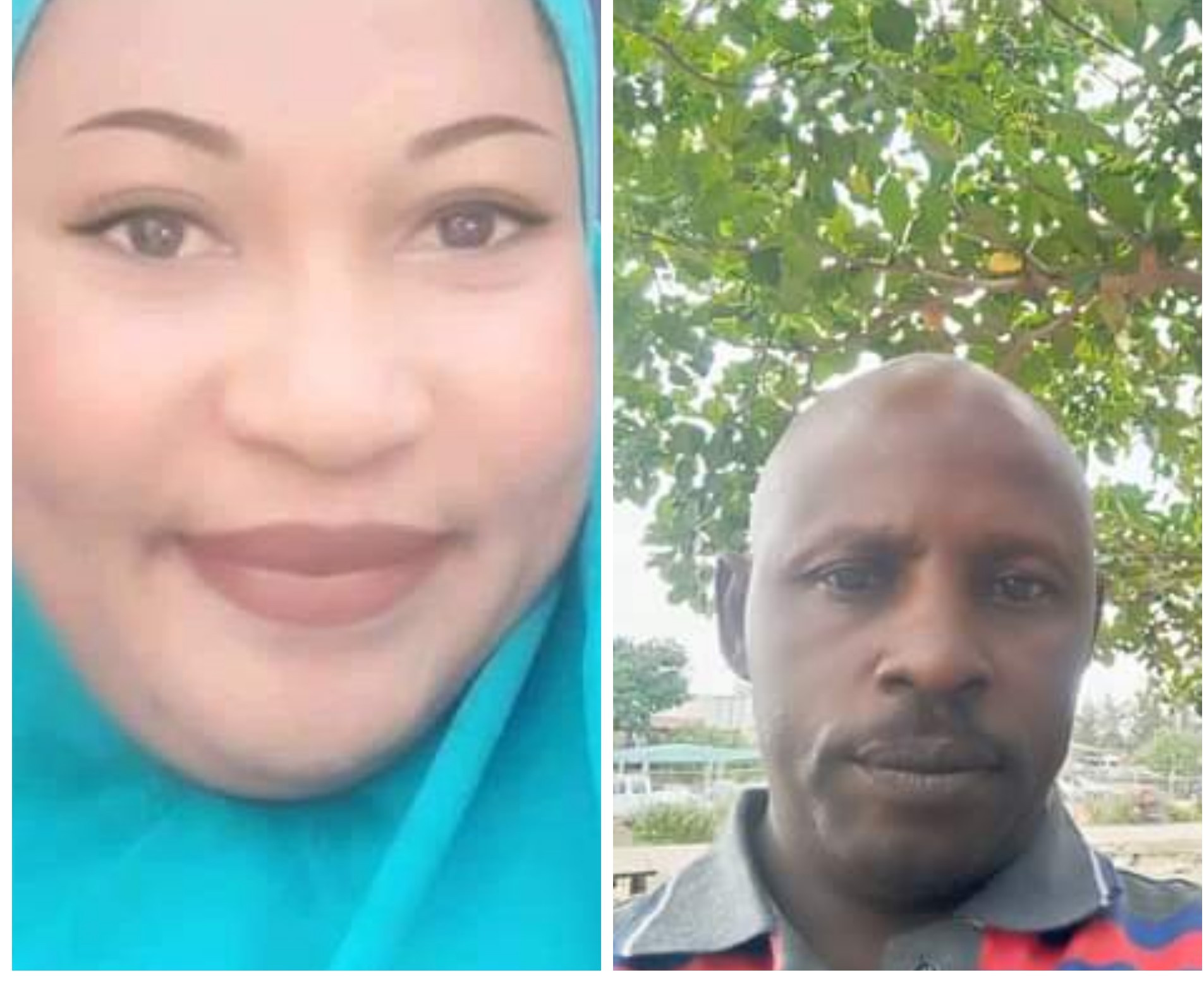 Bandits release Kaduna man after over two months in captivity, detain his wife

One Hussaini Bala Mohammed, who was abducted alongside his wife over two months ago in Kaduna State, has regained freedom.

Bala Mohammed and his wife, Ummiehassan were kidnapped from their residence on Sunday, March 27, 2022.

Confirming the development on Sunday, June 12, Engr Faeesal Ibraheem, said his brother-in-law was released on Saturday, after they paid ransom for the couple but the bandits detained his sister.

“Yesterday my sister’s husband reunite with us after paying the negotiated ransom for two of them but unfortunately they didn’t release her she is still with then. Subhanallillah!! We will continue praying for her release” he wrote.