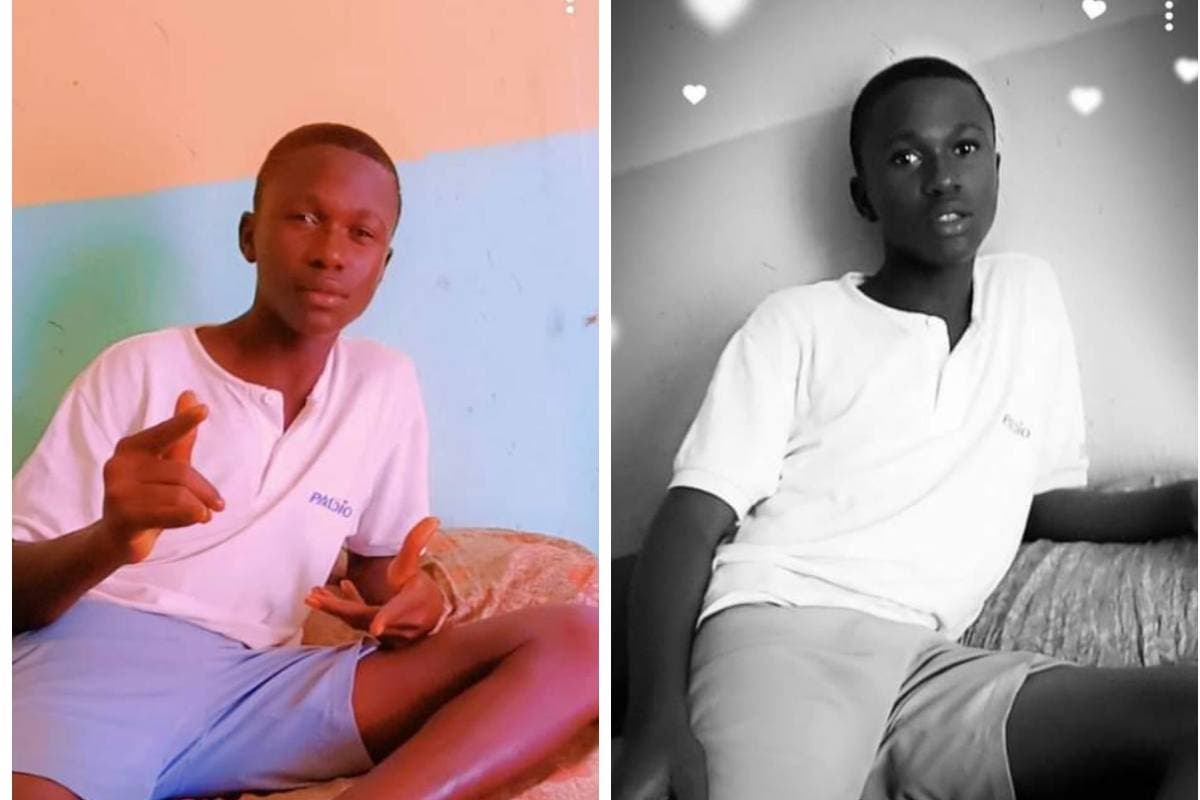 Three other students were injured in the attack which occurred at about 7:30 pm on Friday, June 10, and friends have now taken to social media to mourn the deceased.

The victims reportedly went to charge their phones at a filling station close to the school, when the gunmen suspected to be Fulani herdsmen opened fire on them, killing one on the spot, while three others sustained injuries.