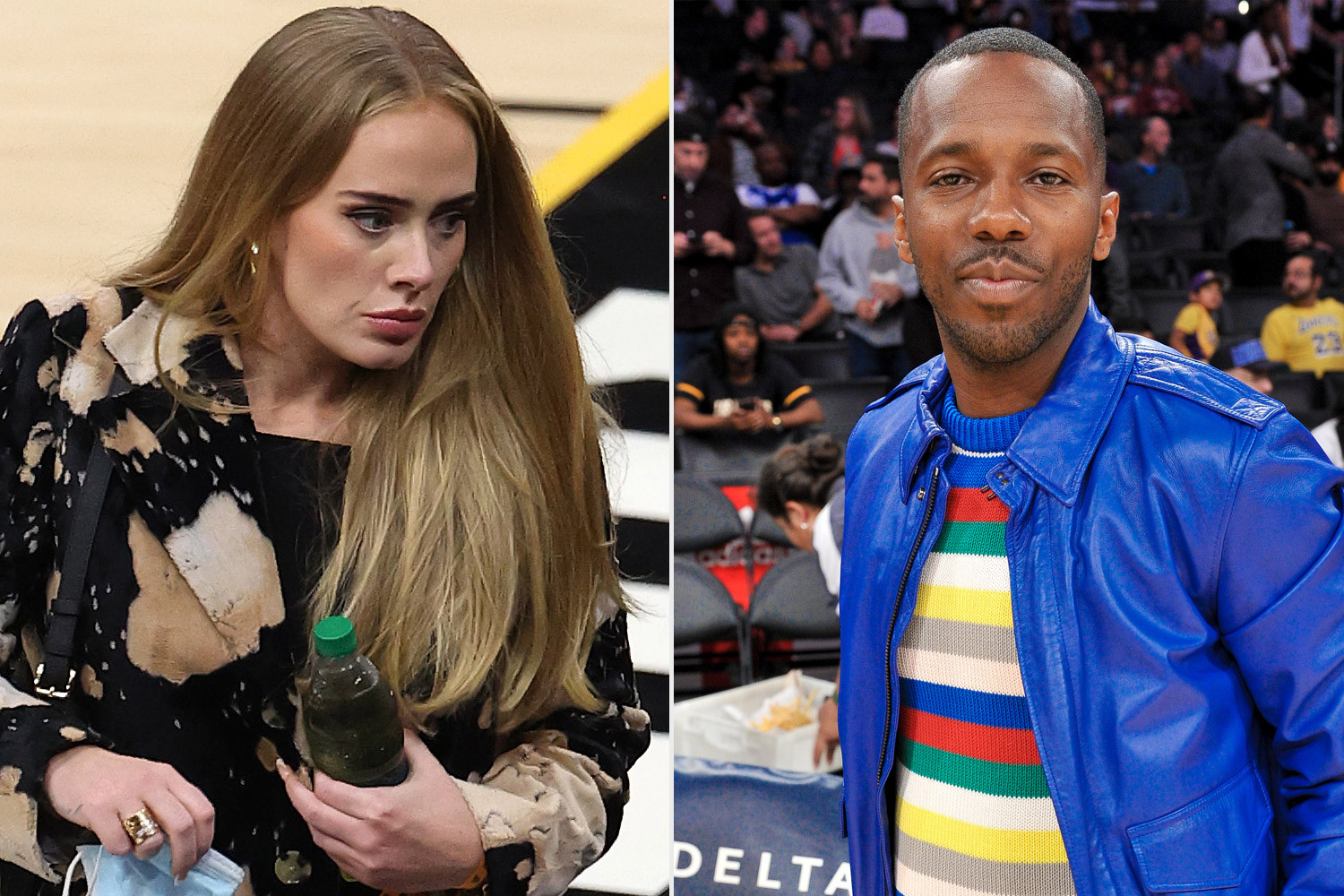 He explained that after first experiencing fatherhood at “a very young” age and subsequently raising his three kids, his approach to child-rearing as an “older dad” would look quite different than his first go-round.

“I appreciate the experience I had as a very young dad, but I’m also looking forward to being a different dad — a more patient dad.

“Oftentimes, as you’re building a business, you’re on the go, you’re moving around, the kids grow up fast in a blink of an eye. Next thing, you know, they’re walking and they’re riding the bike, running and flipping around.

“And that’s the problem.”

The sports agent who also mentioned that his daughter is already in her junior year of college, became Instagram-official with Adele in September 2021. The revelation came on the heels of the two being seen canoodling in side-by-side floor seats at an NBA game in July of that year.

Shortly after their romance went public, Adele finalized her divorce from British entrepreneur Simon Konecki in April 2019. The two share custody of their 9-year-old son, Angelo.

Grid Collapses For The Fifth Time In 2022

Everything they mocked me with, I have now- Relationship expert, Blessing CEO celebrates 3 years anniversary of ‘audio house’ scandal (swipe)