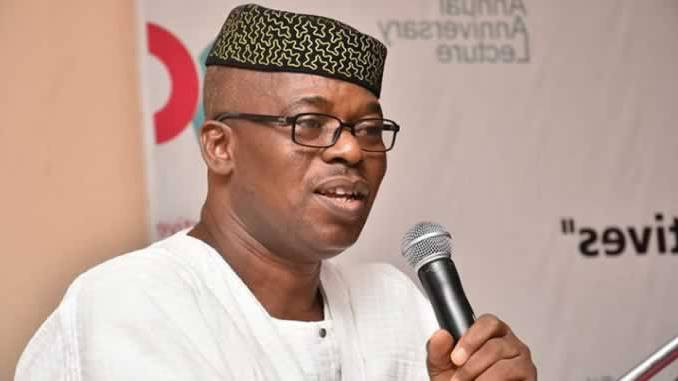 I left PDP because I don’t collaborate with cheats

The former Governor of Ekiti gave the explanation while responding to allegations of being a “notorious defector” at a debate organized by Channels TV on Sunday June 12.

Oni who resigned his membership of the PDP on February 5, days after after failing to secure the party’s ticket, said he left the Peoples Democratic Party (PDP) because of “cheating”. He said;

“I do not like cheating. I don’t cheating and don’t like people to cheat. If I see a party that has no respect for its own rules, I see it as not my type of party.

“I contested the PDP primary and it was supposed to be a secret ballot and the world saw how it became open to the extent that one man was being shown every ballot.

“I detest cheating and don’t collaborate with cheats.”

Mum hands over her son, 29, to police after he confessed to raping their neighbour, 68, in her home