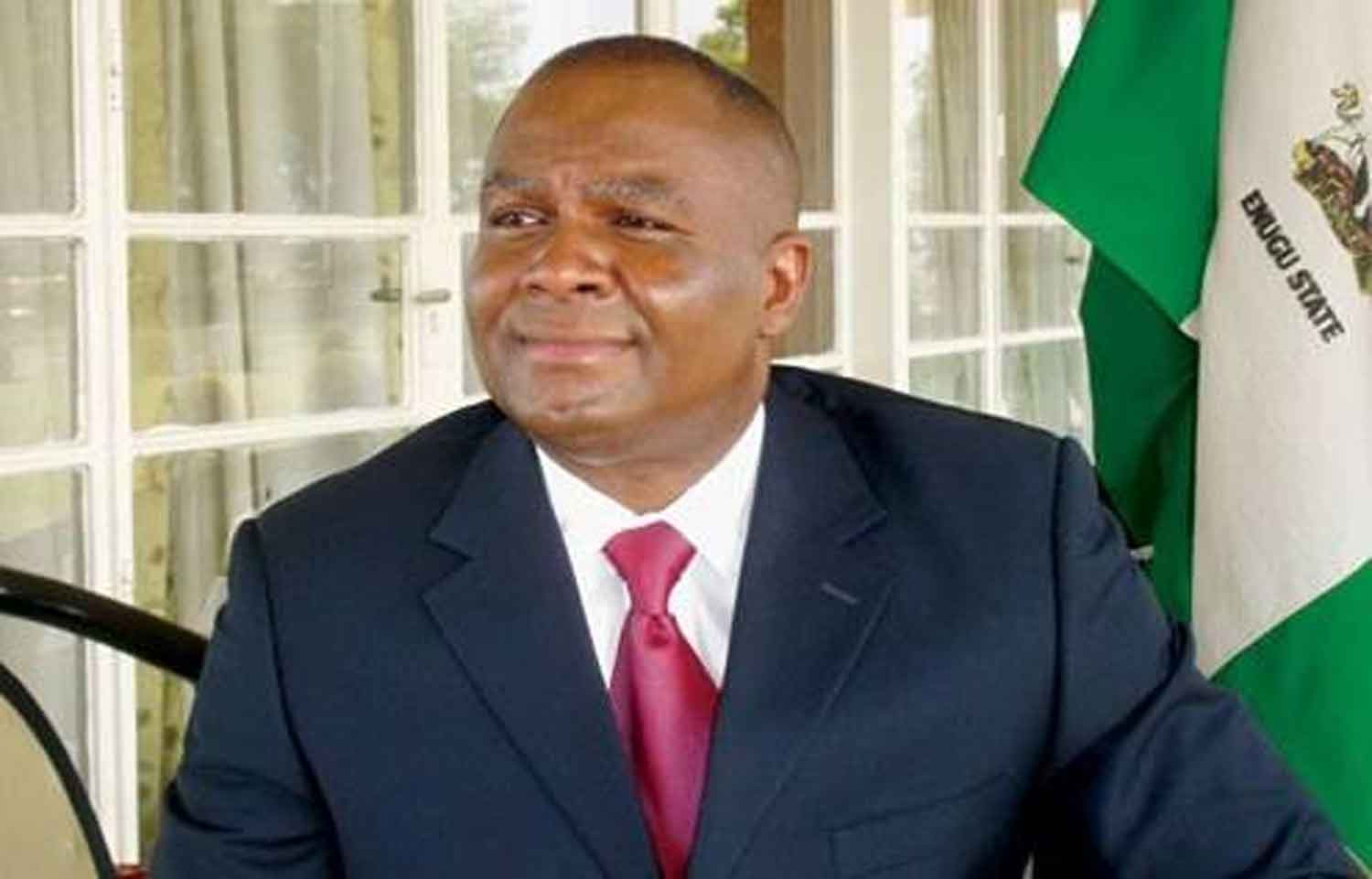 Former Governor of Enugu State and the Senator representing Enugu East, Dr Chimaroke Nnamani has said that relegation of the South-East region in power sharing in the country is sending wrong signals.

Nnamani in an interview on Arise TV, said such action is making the region feel unwanted in the Nigerian Union.

He noted that since Commodore Ebitu Ukiwe (Rtd) was eased out of the number two position under Military President Ibrahim Babangida, no South Easterner has been considered for either the President or Vice President even though the region is recognized as one of the legs of the tripod in the power equation of the country.

“This is the dilemma of the Igbo man. We have been shortchanged in the leadership of Nigeria. This is not the nation our progenitors negotiated for. It is against the spirit of a Nigerian union where tribes and tongues may differ but in brotherhood, we stand.

“How can we (Ndigbo) be proud to belong to a union where we cannot aspire or be considered for top positions?

”If 2023 passes without the South East being accommodated in the power arrangements, we would have to wait for the next 16 years and will be out of power reckoning for 40 years from 1999.”

The former Governor who noted that PDP has a window of opportunity to correct the imbalance against the South East which has kept a clean slate and maintained political fidelity since 1999, added that the abysmal performance of the All Progressives Congress (APC) administration is enough for a vote of no confidence on the ruling party.

He also averred that the Nigerian economy has been brought to its knees by the current administration’s foreign and domestic borrowings, rising unemployment, skyrocketing foreign exchange rates, inflation, insecurity, labour unrest, lack of infrastructure and resort to blame game.

“If we were under a parliamentary system of government, the APC would have received a vote of no confidence and be sacked for non-performance while the PDP should take a bow and be elected to govern Nigeria.”