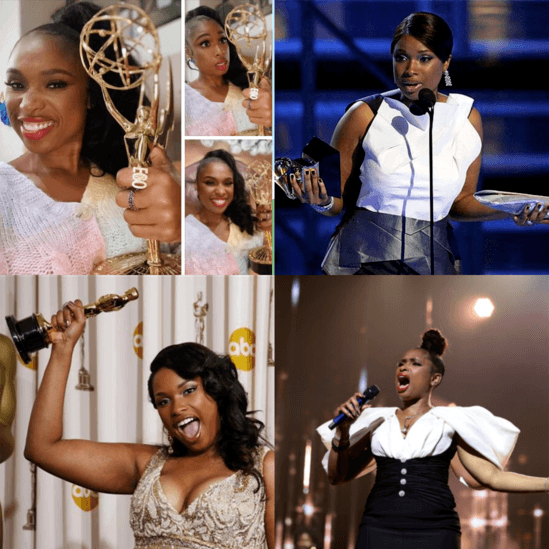 Jennifer Hudson has joined the elite list of EGOT winners with her Tony win for producing “A Strange Loop.”

EGOT refers to individuals who have won an Emmy, a Grammy, an Oscar and a Tony over the course of their careers in entertainment.

Only 16 individuals in history had achieved an EGOT in competitive categories ahead of last night’s Tony Awards.

Now, Hudson is the 17th person in history to achieve an EGOT.

Hudson took the first steps to achieving EGOT with her Oscar win in the category of best supporting actress for her performance in 2006’s “Dreamgirls.”

Then she netted two performing Grammys — one for best musical theater album for “The Color Purple” in 2017 and another for best R&B album for her self-titled album in 2009 — as well as a Daytime Emmy for executing producing the VR-animated film “Baba Yaga”.

Singer, Ozzy Osbourne to undergo major surgery that could ‘determine the rest of his life’