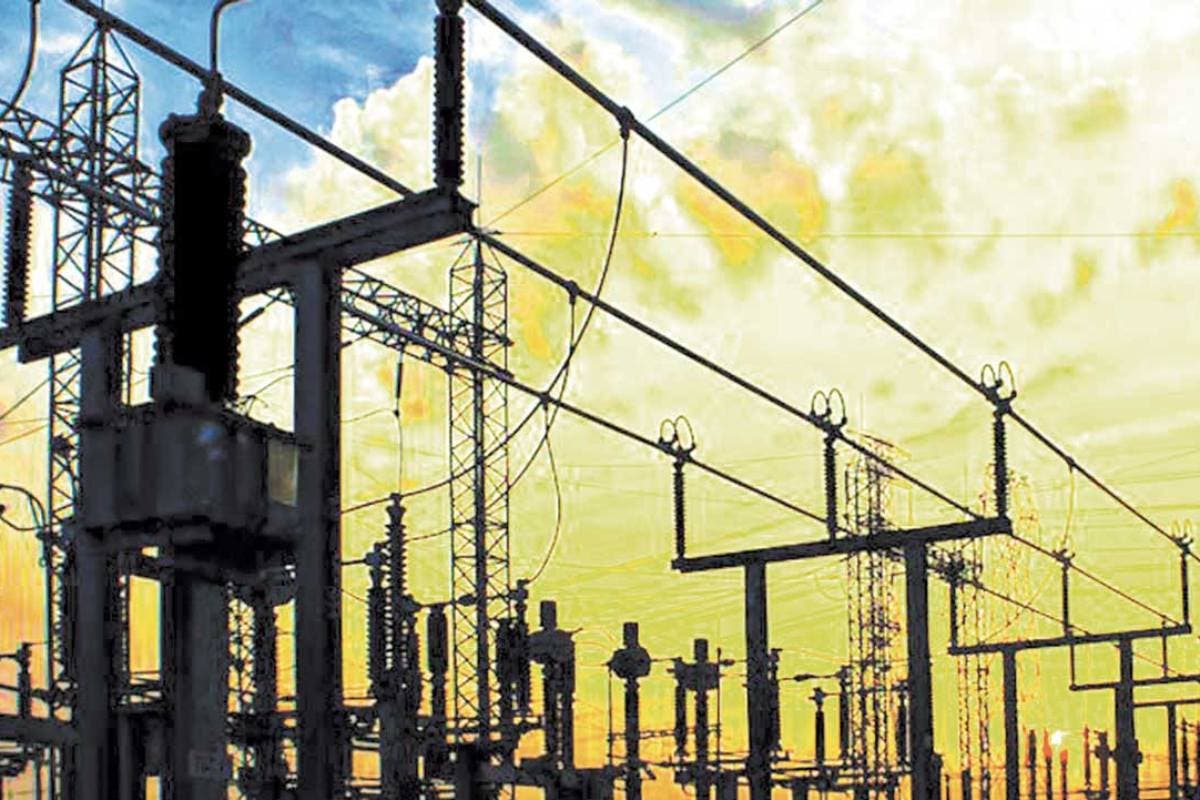 National grid collapses for the fifth time in 2022

For the fifth time this year only, the national grid has collapsed leading to a blackout in the most populous black nation.

“Power Outage In Our Franchise Due To Grid Collapse.

“Dear esteemed customers, we regret to inform you that the power outage being experienced in our franchise states is due to system collapse of the national grid.

“The collapse occured at about 18:47pm this evening hence the loss of supply on all our outgoing feeders. Power supply shall be restored as soon as the national grid is powered back. Our sincere apologies for any inconvenience.”

“The Enugu Electricity Distribution Company Plc wishes to inform her esteemed customers of a system collapse which occurred at 6.49pm this evening, Sunday, June 12, 2022.

“As a result of this development, all our outgoing feeders are out and this has affected supply to our customers in Abia, Anambra, Ebonyi, Enugu and Imo states.

“We are on standby, awaiting further information on restoration of supply from the National Control Centre. Thank you.”