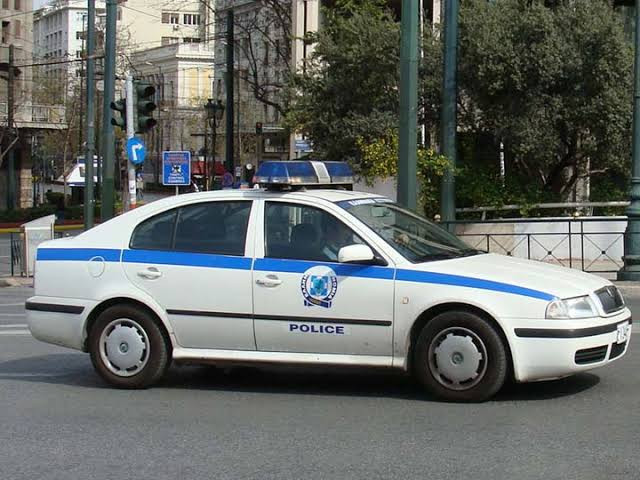 Father, 70, is arrested for ‘raping his 34 year old daughter, on a deserted beach while she was drunk’

A 70-year-old British man has been accused of raping his 34-year-old daughter while on holiday on the Greek island of Crete.

The man, who has not been identified, was arrested Saturday, June 11 after his daughter went to police two days earlier to say she was attacked in the town of Malia.

The daughter, who was on holiday, admitted being drunk and said she could not remember anything about her attacker, except that he was wearing all-white clothes.

Officers after checking CCTV footage said the pair had been drinking together in a bar when the father made obscene gestures to his daughter, hit her in the face, followed her out onto the street and then raped her on a deserted beach.

Police say her father was wearing all-white clothing in the CCTV images.

Medical examiners told local newspaper Neakriti that the woman had in injures that were consistent with stones and branches found on the beach.

Examiners added that she also had injuries consistent with rape, and that DNA samples have been collected.

He has been charged with felony rape, sexual abuse, and domestic violence offences.

The man has pleaded not guilty to the charges and vehemently denies being responsible, local media says. DNA samples have been collected for forensic comparison according to the police.

The victim is said to be in a state of disbelief and has told police that her father could not have carried out the attack .

Police will keep the father in detention until Tuesday, June 14 which is the deadline for him to issue a public apology for the crime.