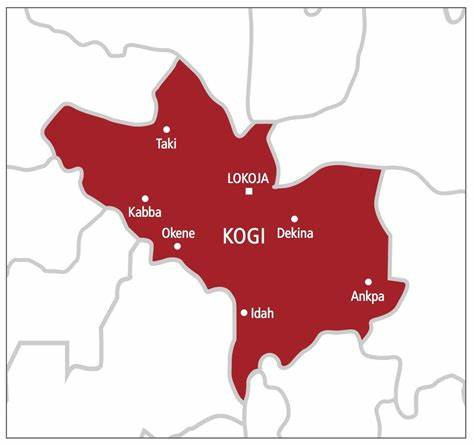 Three missionaries have been abducted by gunmen in Kogi state.

The abducted missionaries have been identified as Evangelist Peter Adigidzi, Pastor Mike Baba and Pastor Sunday Abah, all working with Child Evangelical Fellowship (CEF) and residents of Lokoja.

Kogi Coordinator of Children Evangelism Ministry, Evangelist Charles Esho said the missionaries were on an assignment at Ejule community in Ofu council of the state when they were abducted.

Egbuka said the police tactical team had been deployed to strategic places in search of the victims, and to arrest the kidnapers. He also appealed to the security operatives to assist in searching and rescuing the missionaries to unite them with their families.