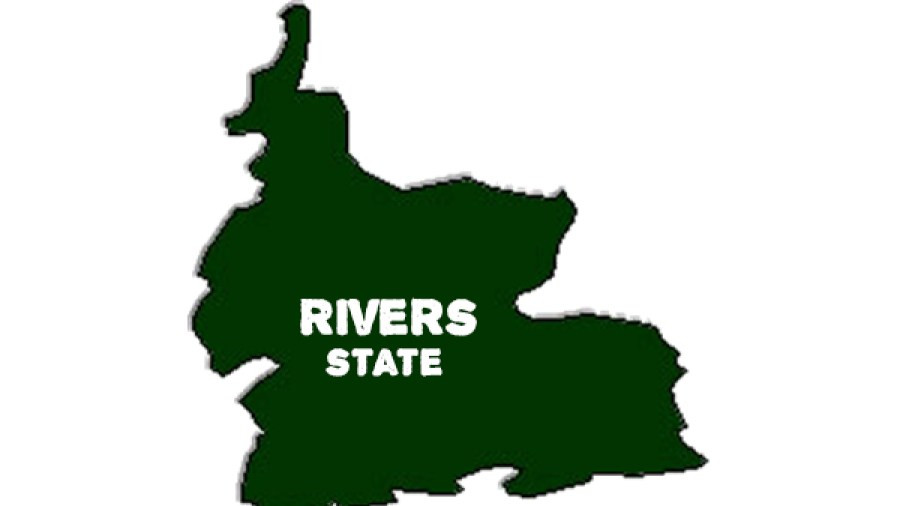 A man has been arrested for allegedly raping his lover’s nine-year-old niece for a period of four years in Ada George axis of Port Harcourt, Rivers State.

39-year-old Preye was arrested on Sunday June 12, over the alleged rape incident which began in December 2019 after he came to the house of his female lover and saw only her now 13-year-old niece who was 9-years-old at the time.

Narrating the incident, Mr. Boma Totty, an uncle to the victim told newsmen that she (victim) cooperated with Preye out of fear by accepting to take the oath.

“There was a certain day he came to the house in December 2019 and it was only the little niece that was at home.

“So he grabbed her and had sex with her severally. She was nine years old then. Thereafter he took her to the boot of his car and brought out some fetish stuff.

“He brought out calabash, salt, pepper and powder and told her to swear that if she ever reveals what was happening that she and everybody in her family will die.

“Sometimes she will open the door for him to come in and they will have sex. One of those days, she normally comes to the house with expensive things like jewelries and necklace .

“So we started asking her where she was getting those things. She refused to say anything. So my elder sister now went to the school to find out some things.

“She later discovered that the girl has been going to school with money, sometimes N5, 000, N6, 000 and buying things for people.

“That Friday as she came back from school, we started interrogating her and after much petting, she now opened up that it was uncle Preye that has been molesting her.

“So, yesterday (Sunday) evening, my sister now sent him (Preye) a text that she should come and pay her money or she will report him to his family.

“So he came to negotiate the money with her. So when he came we held him and handed him over to the police.

“Right now the case is handled by the Ozuoba police station. All we want is for justice to prevail.”

The suspect is currently being detained at the Ozuoba Police Division, Obio/Akpor Local Government Area of the state.

Tacha says she has never been a side piece