Media personality, Ebuka Obi-Uchendu marvels at the sharp memory of his new ‘girlfriend’ during a trip

An elephant was jokingly ‘betrothed’ to popular media personality, Ebuka Obi-Uchendu, during a leisure trip to an African country.

Ebuka took to his Twitter page to share a video of his encounter with the elephant in an apparent reaction to the conversation about the incredible memory of the animal.

This comes after an elephant killed a woman in India and reportedly returned to her funeral to trample on her corpse.

Reacting, Ebuka shared a video from a trip he went on with his colleague and best friend, Banky W, to showcase how sharp the memory of an elephant is. 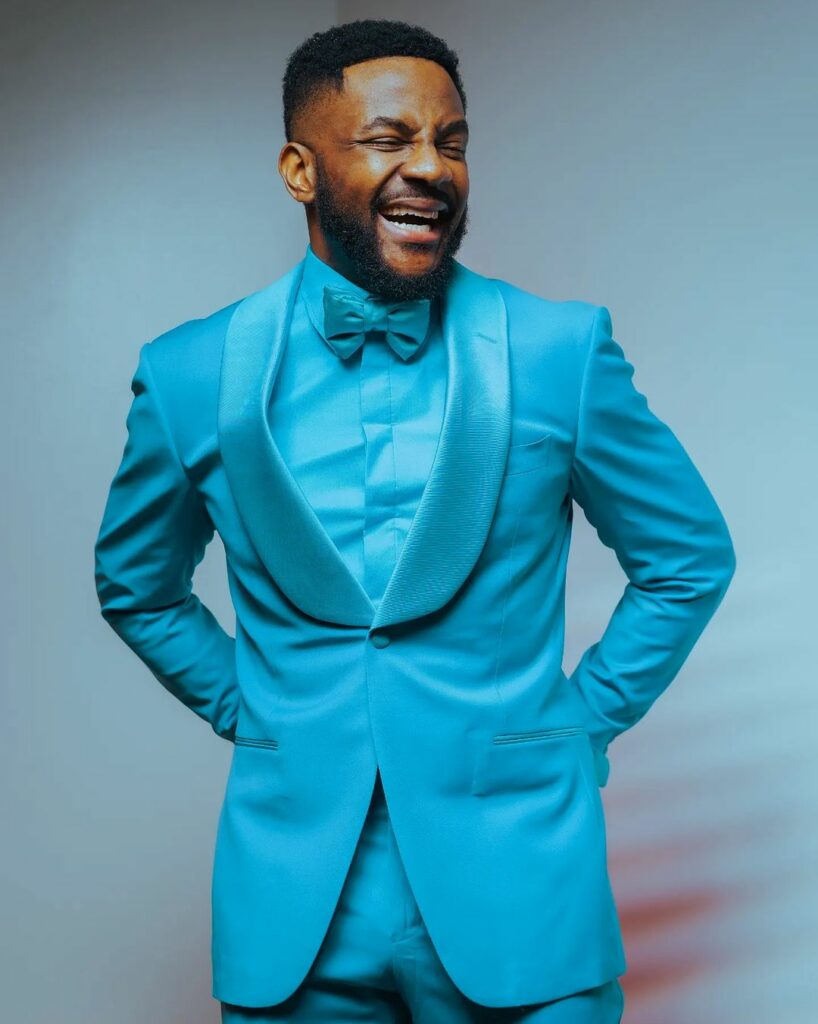 In the video, the tour guide asked for the name of the sensational TV host and asked him to stand at a spot, then he threw a face cap at the elephant and asked her to give it to “Ebuka”.

Interestingly, the elephant picked up the cap with her trunk and handed it over to Ebuka which left him and other spectators stunned.

Sharing the video, Ebuka wrote, “Speaking of an elephant’s memory, she only faintly heard my name once.”

Speaking of an elephant’s memory, she only faintly heard my name once… pic.twitter.com/pxf47APzNC

“This was a moment that I shall cherish for many years” – FFK emotional as he reunites with his estranged wife, Precious

“Once a Boxer, always a Boxer” – Actor Taiwo Hassan explains why he ‘roughed-up’ an Agbero (VIDEO)