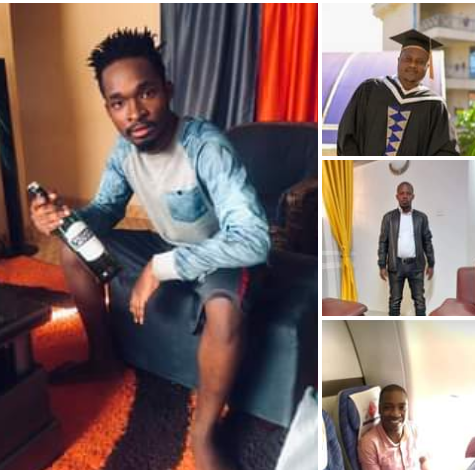 A Twitter influencer, Frank Obegi, and three of his friends have been brutally murdered in Kenya.

The bodies of Obegi, Elijah Omeka, and Mose Nyachae were found dumped in a forest in Lari, Kiambu County, on Sunday, June 19 while that of Fred Obare Mokaya was found at Magadi, Kajiado County.

According to Lari OCPD, Anderson Furaha, three of the bodies were badly mutilated and it seems they were killed through strangulation and had their private parts amputated.

“One of them had been partly eaten by wild animals. Their private parts had been amputated and it seems they died through strangulation. They had no identification documents and were naked,” the police boss said.

The bodies are currently preserved at the City mortuary in Nairobi.

It is alleged that the four disappeared between Monday and Wednesday last week from Kasarani, Nairobi County before the gruesome discovery was made.

Family sources linked to the four told Nation.africa that two of the men went to file a missing persons report following the disappearance of one of their friends, only for them to disappear too.

Locals in Lari informed police of the presence of the bodies after one was discovered on Saturday and three on Sunday.

“We suspect that the four were killed elsewhere and their bodies dumped within this area,” Philip Kamau, one of the residents said.

“All the four bodies had deep cuts to the neck, and chopped private parts. We are now scared because this is new to this area,” he added.

Mr Furaha said that they had opened investigations to track the killers.