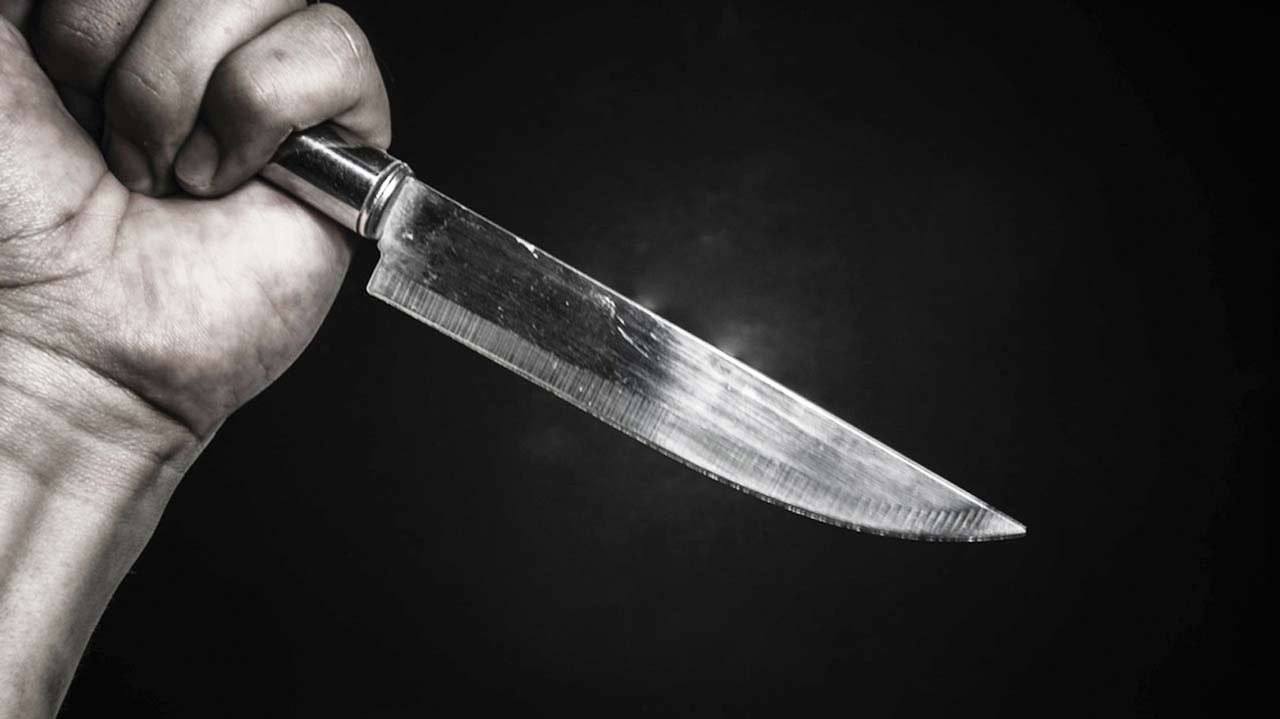 The Chief Magistrate Court I sitting in Yola, ordered the remand of the defendant after he was arraigned before the court on Monday, June 20 for the alleged offence which contravened section section 191 of the Penal Code law.

Aliyu of Sabon Layi Area in Mubi North LGA, admitted stabbing the deceased with a knife on the chest leading to his death on June 7.

The defendant allegedly owed the deceased the said amount of money, and when the deceased noticed that he had money, he demanded a refund of his N1,500. Eyewitnesses say Aliyu refused to refund the money despite several pleas from the deceased. It was as a result of his refusal that the victim who was in possession of a knife, forcefully put his hands in the defendant’s pocket in order to take out his money. Aliyu was said to have dispossessed Bilham of his knife and he eventually used it against him by stabbing him in the chest to death as confirmed by the Medical Doctor at the Mubi General Hospital.

Earlier, when arraigned before the Court by the Prosecutor, ASP Francis Audu, Aliyu pleaded guilty after which the prosecutor, urged the Court to adjourn the matter.

ASP Francis, stated that the offense is capital in nature and that the police should be given time to complete the investigation and transmit the case file to DPP for legal advice.

The court presided over by Chief Magistrate Muhammed Abubakar, adjourned the case to July 14 and ordered that Aliyu be remanded in lawful custody till the next hearing.

Reps to investigate quality of toilet disinfectants in Nigeria