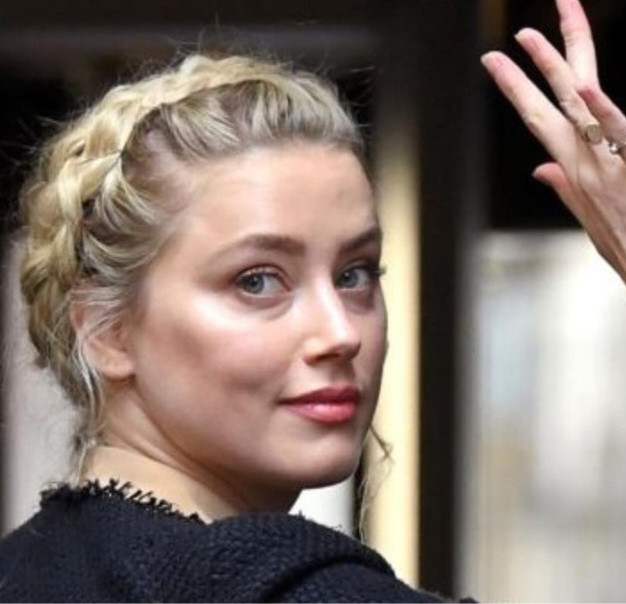 Amber Heard is said to be writing a ‘tell all book’ about her ex-husband Johnny Depp, after being ordered to pay the actor $8.3million in damages following their blockbuster defamation trial.

The Aquaman actress, 36, is said to be doing it to boost her income.

Amber reprortedly thinks her “career in Hollywood is over” and is penning a memoir as she feels she has “nothing to lose”.

A source close to the Aquaman star claimed the 36-year-old actress was “broke” and not “in a position to turn down money.”

“Amber considers her career in Hollywood over. She’s already in talks and is excited about it. At this point, she has nothing to lose and wants to tell all,” an insider told OK! Magazine.

The news comes after Heard admitted through her lawyer that she cannot afford the $8.3 million in damages awarded to Depp on June 1 during their defamation battle.